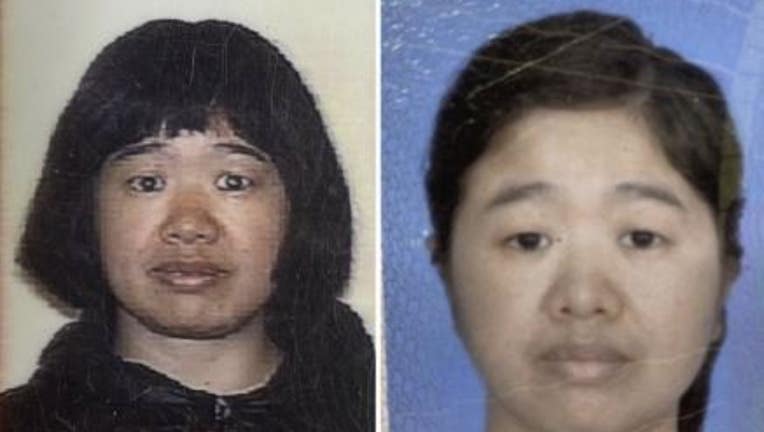 Yosemite park officials asked the public for help in the search for "Alice" Yu Xie, 41, who they said went missing during a hike on Jan. 14 or Jan. 15, 2021. (Yosemite National Park)

YOSEMITE NATIONAL PARK, Calif. - A woman who was declared missing while hiking in Yosemite National Park was found dead the same day, without a public update from the National Park Service.

Xie was found dead at the base of Upper Yosemite Fall the same day. The cause of death was not immediately released.

There was no immediate explanation from the park service why the announcement of her death was delayed nearly a week.

Park officials could not be immediately reached for comment Saturday.

The woman's family was notified. There was no indication whether the communication was related to the delay in updating the search status.

She was reported overdue Jan. 15 "after planning to hike to the top of Yosemite Falls," the park said in a Facebook post.