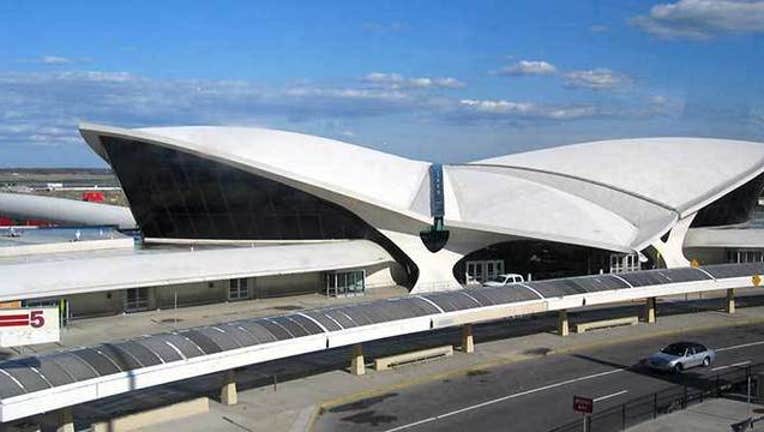 Authorities said the threats didn't appear to be credible and the searches were done as a precaution.

In one instance Monday morning, U.S. military jets escorted an Air France flight into New York City after someone claimed a chemical weapon was aboard the aircraft, the FBI said.

"Out of an abundance of caution, Air France flight number 22 was escorted to John F. Kennedy airport by U.S. Air Force fighter jets following a phone threat," the FBI said in a statement. "There were no incidents or hazards reported on board the flight by either the passengers or its crew. The plane has been cleared."

A Saudi Arabian Airlines flight also was being checked out because of another threat, authorities said.

A third threat was made against an American Airlines jet flying from Birmingham, England, to JFK while it was still in the air, said airline spokesman Kent Powell. Authorities initially told the pilot to land and taxi to a remote area away from the terminal but later radioed that the threat was not credible and cleared the plane to go to the terminal, Powell said.