A woman was fatally shot in Antioch and the suspect is in custody, police said.

ANTIOCH, Calif. - An altercation in an Antioch neighborhood Tuesday led to a woman retrieving a gun from her home and shooting the woman with whom she argued, killing her.

Antioch police say they received calls about a shooting at 2:13 p.m. in the 2300-block of Mandarin Way.

Responding officers found 31-year-old Hannisha Willis lying on the sidewalk, suffering from a single gunshot wound to the head. Willis was transported to a hospital by ambulance but succumbed to her injuries and was pronounced dead.

Investigators discovered that prior to the shooting, Willis was in a confrontation with the suspected shooter, 37-year-old Serico Justice. 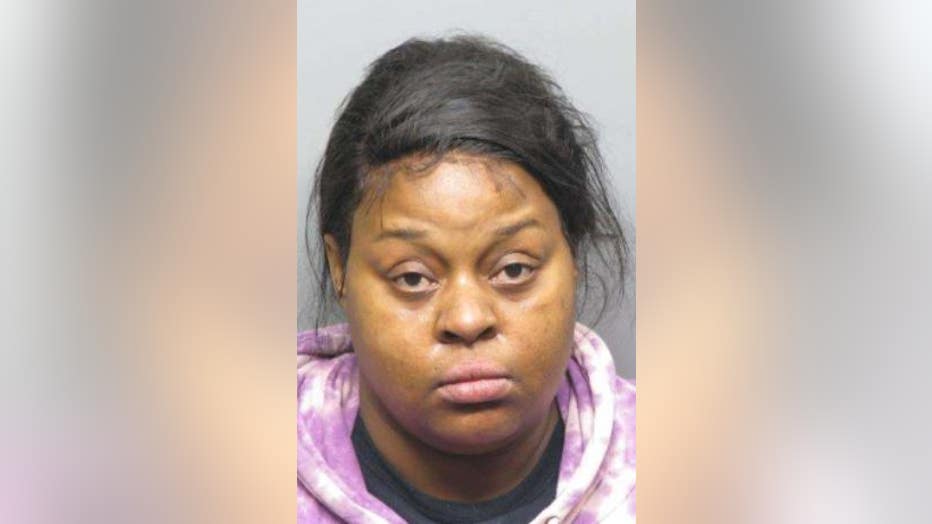 Serico Justice, 37, arrested on suspicion of murder for fatally shooting her neighbor Hannisha Willis, 31, during a fight on Mandarin Way, according to police.

Police say before the physical altercation, Justice retrieved the gun at the residence. During the fight, the gun discharged, striking Willis.

Police retrieved the gun and arrested Justice on suspicion of murder. She's incarcerated at the Martinez Detention Facility. Police say it was an isolated situation and offers no further threat to the community.

Police told KTVU on Tuesday that the two women were neighbors.