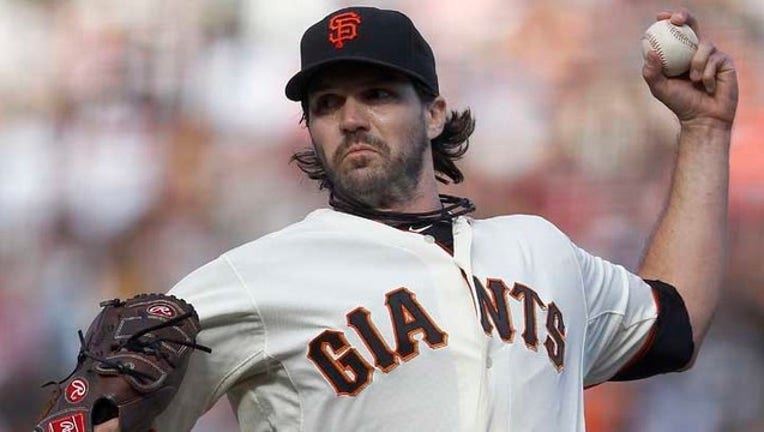 OAKLAND, Calif. (AP) — Left-hander Barry Zito is returning to the Oakland Athletics with a minor contract that includes an invitation to major league spring training, two people with knowledge of the agreement said Tuesday.

The people, speaking on condition of anonymity because the A's hadn't announced the signing, said Zito would receive a $1 million, one-year contract if added to the 40-man roster. The deal was first reported by the San Francisco Chronicle.

Oakland's pitchers and catchers report to the club's new spring training home in Mesa, Arizona, on Thursday, with the first workout the following day.

He was taken by Oakland in the first round of the 1999 amateur draft and began his major league career with the A's the following year. He signed a $126 million, seven-year contract before the 2007 season to join the San Francisco Giants but had a largely disappointing stint across the bay. He was left off the postseason roster for all three rounds in a 2010 championship run, then helped San Francisco win another World Series in 2012.

Zito pitched Game 5 of the 2012 NL Championship Series at St. Louis with his team facing elimination as the Giants rallied to win the series in seven games. He then won the opener of a surprising World Series sweep of the Tigers.

A new father last year, Zito took 2014 off from baseball and worked to resurrect his career.