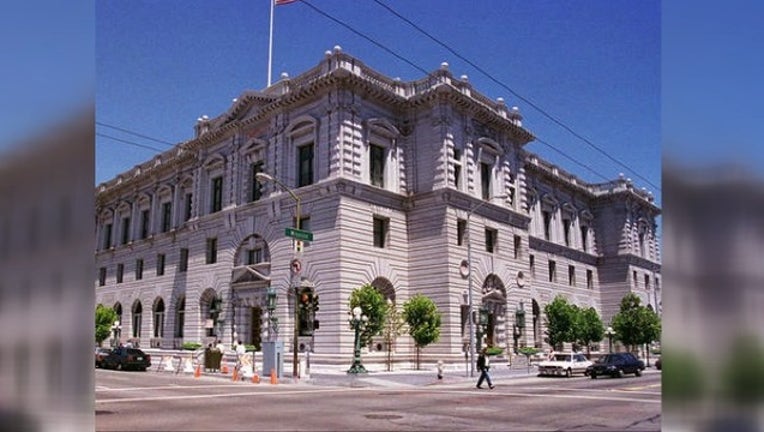 The court upheld lower court rulings denying the Trump administration's request to block law enforcement from providing release dates and personal information of people in jail, as well as to throw out a law barring employers from allowing immigration officials on their premises unless the officials have a warrant.

The 9th U.S. Circuit Court of Appeals rejected U.S. District Judge John Mendez's reasoning last year for denying a portion of the third law, which requires the state to review detention facilities where immigrants are held. It ruled that the section requiring the state to review circumstances surrounding the apprehension and transfer of detainees puts an impermissible burden on the federal government.

But the appellate panel said Mendez can consider rejecting a preliminary injunction for that section on other legal grounds.

The U.S. Justice Department did not immediately respond to a request for comment.

"We continue to prove in California that the rule of law not only stands for something but that people cannot act outside of it," Becerra said in a statement.

California officials have said the immigration laws promote trust between immigrant communities and law enforcement, while the administration argued the state is allowing dangerous criminals on the streets.