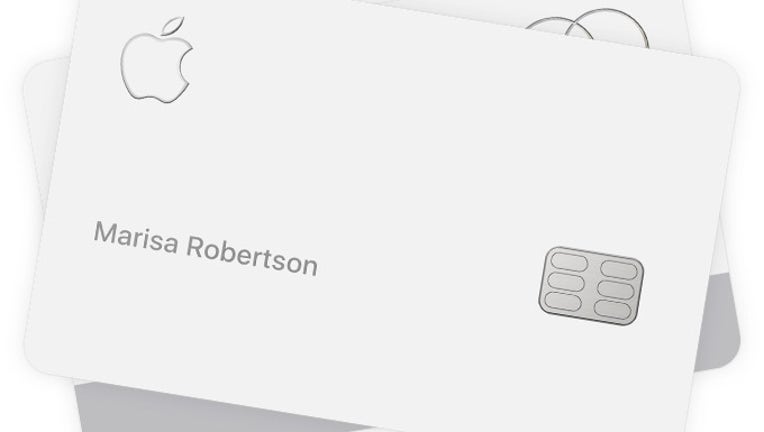 The investigation follows a series of viral tweets by entrepreneur and web developer David Heinemeier Hansson about algorithms used for the Apple Card, which Goldman Sachs manages in partnership with Apple.

Hansson said the card offered him a credit limit 20 times greater than it gave to his wife, even though she has a higher credit score. He called the algorithm a sexist program.

A spokeswoman for the New York Department of Financial Services confirmed Saturday that the agency will investigate.

The agency is "troubled to learn of potential discriminatory treatment in regards to credit limit decisions reportedly made by an algorithm of Apple Card, issued by Goldman Sachs," said spokeswoman Sophia Kim. She said the department "will be conducting an investigation to determine whether New York law was violated and ensure all consumers are treated equally regardless of sex." 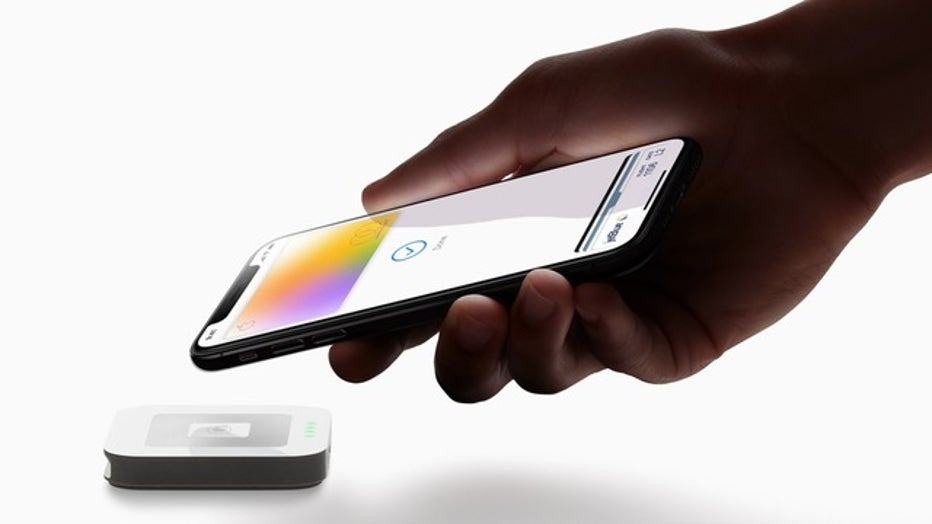 Apple Card will be available to the public in August, Tim Cook said in the third quarter earnings call Tuesday. Photo: Apple.com

"Our credit decisions are based on a customer's creditworthiness and not on factors like gender, race, age, sexual orientation or any other basis prohibited by law," said Goldman Sachs spokesman Andrew Williams. He added that the bank could not comment on decisions about individual customers.

Apple did not immediately respond to a request for comment.

In several tweets that were often liked thousands of times and frequently retweeted, Hansson didn't disclose his or his wife's income, but wrote that they have been married a long time, file joint tax returns and live in a community-property state. He tweeted that appeals when she got a far lower credit limit fell on deaf ears.

When Apple Card finally raised her credit limit without addressing the scoring system, he tweeted, it was essentially trying to "bribe one loud mouth on Twitter, then we don't have to actually examine our faulty faith in THE ALGORITHM." 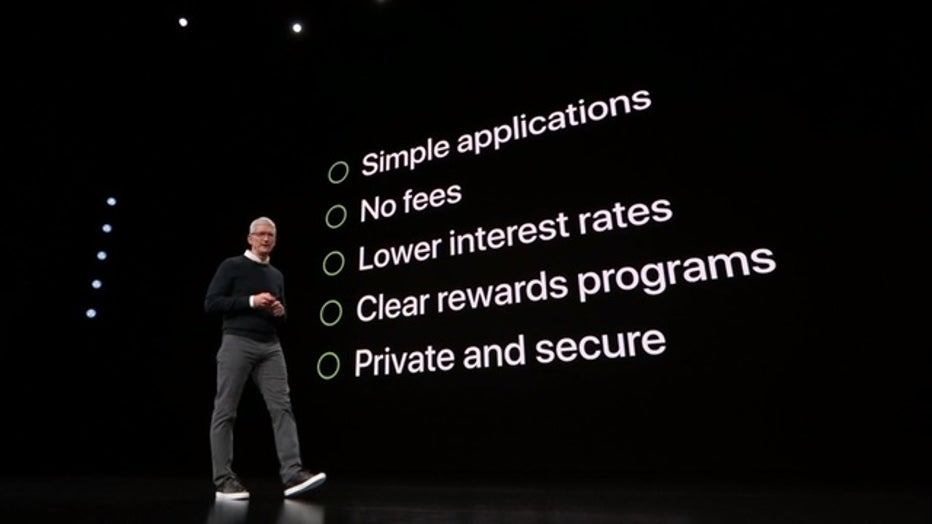 Apple introduced the Apple Card earlier this year in a partnership with Goldman Sachs. A press release announcing the card called Goldman Sachs "a newcomer to consumer financial services" that was "creating a different credit card experience." It pledged not to share or sell information to other parties for marketing and advertising.

"Simplicity, transparency and privacy are at the core of our consumer product development philosophy," said Goldman Sachs Chairman and CEO David M. Solomon.