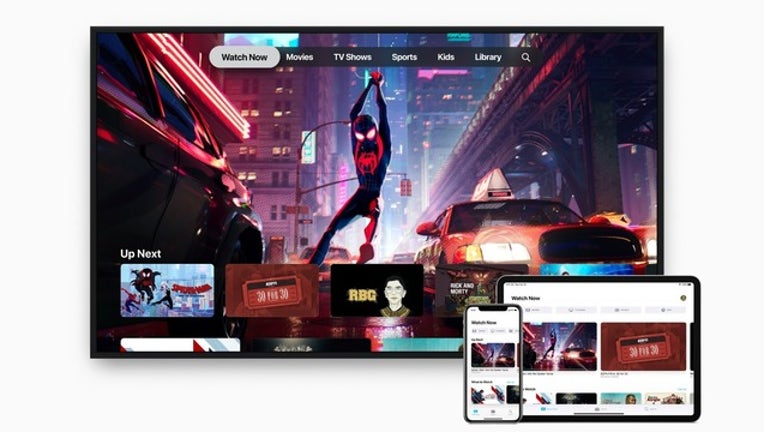 The new Apple TV app is being bundled with the iOS 12.3 and tvOS 12.3 update for iPhone, iPad, and Apple TV today. Photo: Apple

The new app is being rolled out with the iOS 12.3 update for iPhones and iPads, and the tvOS 12.3 software update for Apple TV users.

The new app will let users subscribe to Apple TV channels they want – in the US, the list of channels include HBO, Starz, SHOWTIME, Smithsonian Channel, EPIX, Tastemade, and MTV Hits. The service will also feature a sports section and offer curated content for kids. The service allows for both online and offline viewing - Apple says that it’s the first and only service to offer HBO movies and shows for offline viewing.

The service will bundle 50 video apps and streaming services, and over 100,000 iTunes movies and TV shows, including 4K HDR titles. Apple says that the app will offer personalized recommendations without compromising on user privacy through its Watch Now and Up Next sections.

The service also lets users share subscriptions with six family members. Apple TV+, Apple’s own video subscription service, will be available through this app by fall.

The app will make its way to other form factors and platforms this fall, including Mac, smart TVs from LG, Sony, Vizio, as well as Roku and Amazon Fire TV devices.