Arkansas restaurant pays student employees to do homework during shift

Xplore Restaurant Group owner Greg Jones and executive chef Drake Bielert talk with FOX Television Stations about paying employees to do homework while on their shifts.

HOT SPRINGS VILLAGE, Ark. - A restaurant has found an innovative way to recruit younger employees by offering them a way to better balance their school and work life.

Xplore Restaurant Group, with multiple locations throughout Hot Springs Village, Arkansas, is paying its high school workers to devote an hour of their shifts to doing their homework.

The idea came from Drake Bielert, a 26-year-old executive chef at one of the restaurants, who received complaints from dishwashers that their grades were slipping because of their work schedule and they may have to cut back on their hours.

Bielert offered the employees an hour on the clock to do their schoolwork.

"So it just gives them just that one hour of no interruptions to get all of their work done that they could possibly get done for that day," Bielert told FOX Television Stations Monday. "They thought it was a joke."

But Bielert said his offer was no laughing matter, recalling his own struggle in school. He’s currently working on getting his GED diploma. 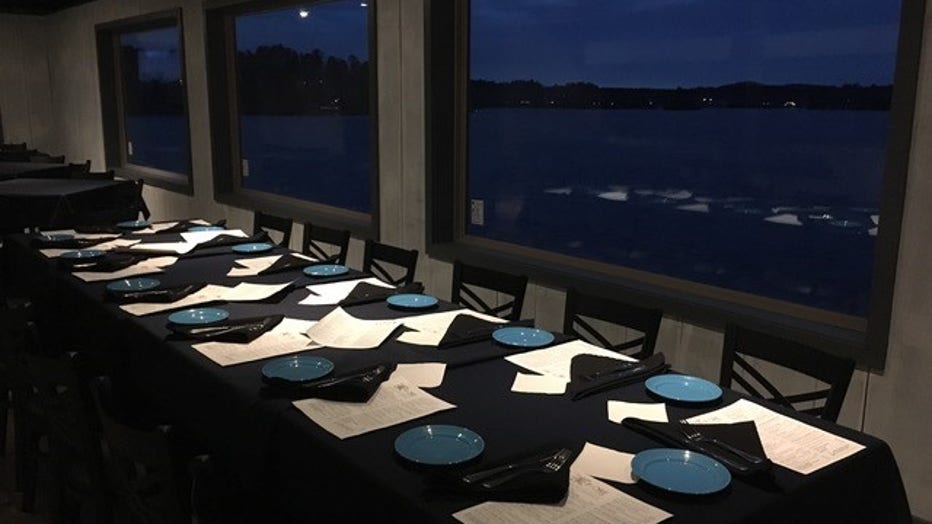 "When I was in school, I kind of didn't care that much," he continued. "I found myself down a bad road with some drugs and whatnot, and I still am trying to work my way through schooling right now."

"I want to see these kids do better than I did," he added.

Greg Jones, owner of the Xplore Restaurant Group, said he was immediately on board with the idea, especially given the labor shortage across the country.

"Like all restaurants in the country, we’re desperate for employees," he told FOX Television Stations. "This is an investment by the restaurant in these kids as well."

The incentive seems to be paying off. Bielert said he’s diligent in making sure the student employees are doing their homework and has noticed an improvement in their grades.

"The program that our Executive chef Drake Bielert has put in place to help us with our school work has been a huge help. It gives me a little more free time and relieves a tremendous amount of stress and worry," 17-year-old Payton Musler said in a statement to FOX Television Stations. 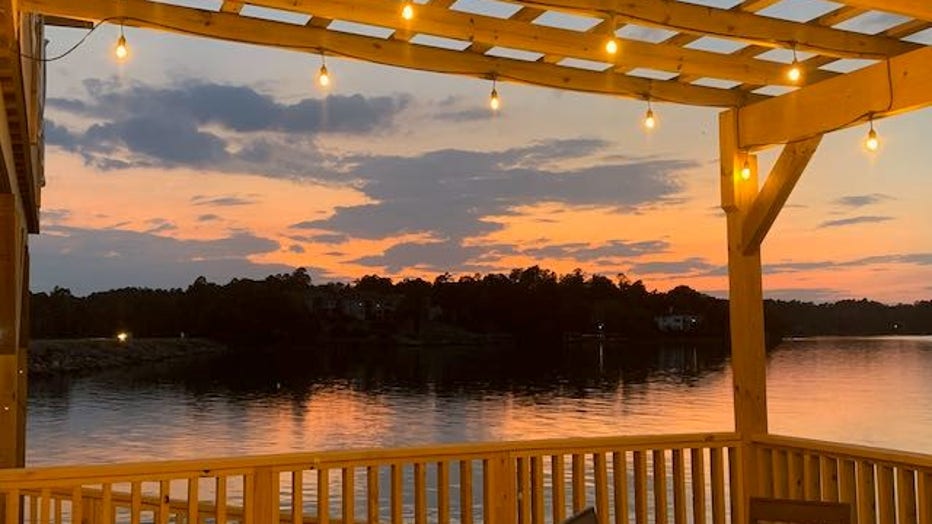 "I use to get off work and have to go home and get all my homework done and stay up late but having the opportunity to get your work done while on the job is awesome! And the food they feed you while you're doing your work is amazing!" he continued.

As an added bonus, student employees will get an extra $100 if they receive an "A" as their final grade and an extra $20 if they earn a "B."

"And the reason we have such a big difference between an ‘A’ and a ‘B’ is because we want these guys to strive for excellence," Bielert added.

Jones said he’s also working to bring on tutors to work with students. He said since rolling out the incentive, he has received many job applications from high schoolers.