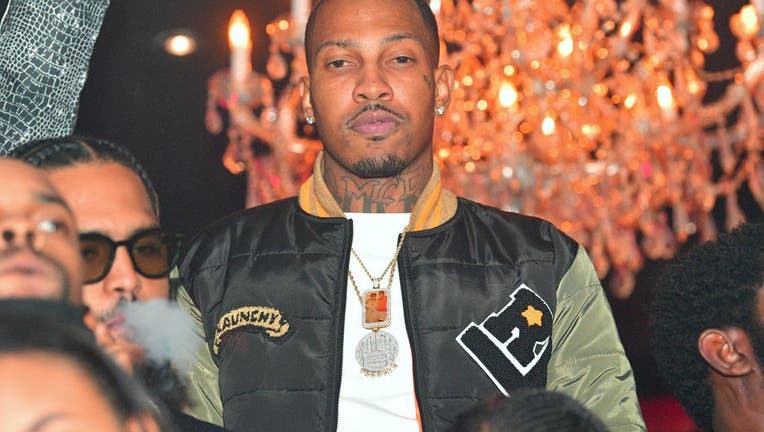 An Atlanta rapper has died suddenly, according to a popular hip hop record label.

Def Jam Recordings confirmed artist Trouble died, posting an image of the rapper on Instagram, accompanied by a brief statement.

FOX 5 Atlanta is working to learn the cause of his sudden death.

Trouble, whose legal name is Mariel Semonte Orr, was from Atlanta and released his debut mixtape in 2011, including the song "Bussin'" which has more than 2.7 million views on YouTube.

In the years since, he's collaborated with other Atlanta-area talent including Quavo, a member of the group Migos, 2 Chainz and Jeezy.

He released two albums with producer Mike WiLL Made-It, famous for producing music with other Atlanta natives such as Gucci Mane, Future, Waka Flocka Flame, 2 Chainz and Ludacris.