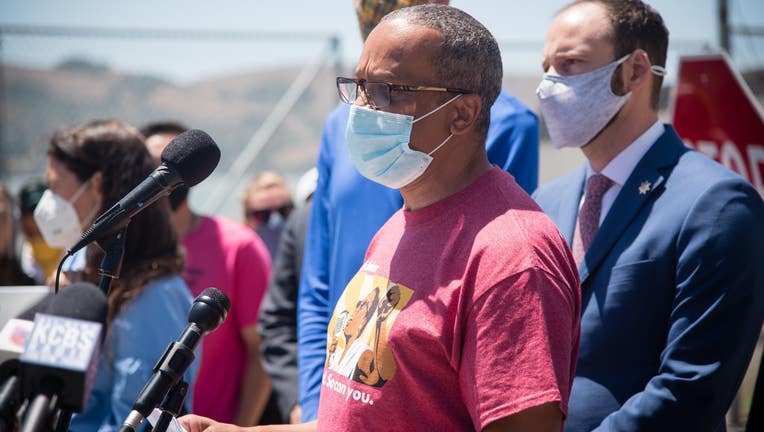 SAN QUENTIN, Calif. - James King can offer plenty of reasons why he wouldn't want to transfer from one prison to another during the coronavirus outbreak.

The 51-year-old Emeryville resident, who was released from San Quentin in December after a six-year stay and now works at the Ella Baker Center in Oakland, listed off his top four:

"People have lives," he said in an interview on Friday. "Picking up and moving affects people."

King's explanation comes after an appeals court in San Francisco last week ordered the population at San Quentin State Prison to be reduced to no more than 1,775 inmates, calling the California Department of Corrections and Rehabilitation’s handling of a coronavirus outbreak there amounted to “deliberate indifference.”

In total, 78 people in the prison system have died of coronavirus since March.

And as of this week, San Quentin was at 92% capacity with 2,850 people incarcerated, a 2%-decrease from the week before, according to CDCR data. 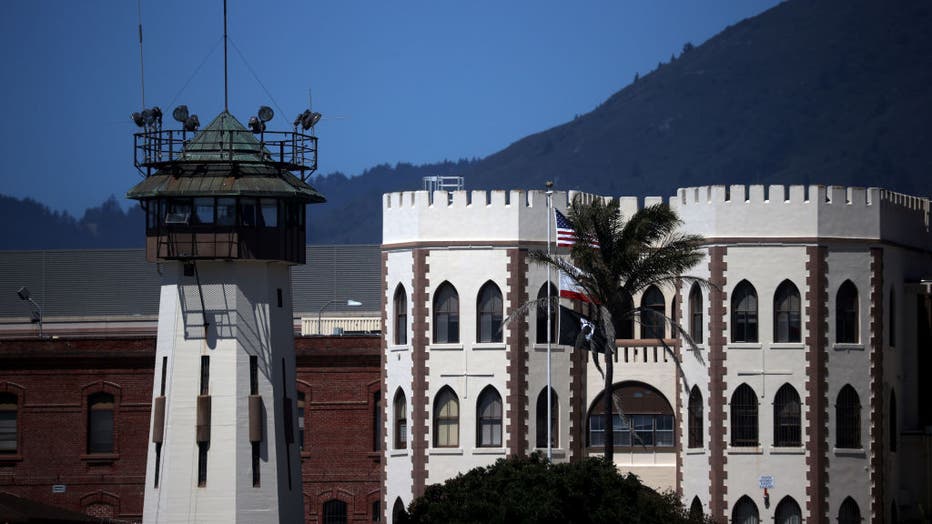 The appellate court ruling allows for two possibilities: CDCR can either transfer or release 1,100 people in an "expeditious" manner.

The CDCR has already said it disagreed with the ruling and left open the possibility of taking the case to the state Supreme Court. A spokeswoman told The Chronicle they will not transfer anyone into a facility with active COVID-19 cases, and that prison officials have added enhanced safety guidelines before and after transfers.

Spokeswoman Dana Simas on Friday said she had no further comment about the department's specific plans.

As a result of the ruling, an initial 238 of 302 highly vulnerable incarcerated people in California said they are refusing to move to solid-door cells where they would be less at risk for airborne transmission of the virus, J. Clark Kelso said in a statement to The Associated Press on Thursday. Kelso is the federal court-appointed official who controls health care in California state prisons.

An analysis of 69 inmate deaths found 81% contracted the coronavirus while living in a dorm or open-front cell, he said.

The correctional system’s six largest outbreaks were all in such prisons, where inmates share what Kelso called “common airspace.” Similarly, outbreaks in two other prisons were mostly in dorms, while inmates in the same prisons’ closed-cell-front housing largely escaped infection. Prisons with solid cell doors also have been more successful in containing outbreaks.

Prison officials should also continue considering early releases for medically vulnerable inmates, Kelso said in his report, noting that only “a small number” have actually been released.

Usually, inmates are given little choice in where or how they are housed. But in this case, corrections officials respected inmates’ wishes to stay put.

“There are times when the demands of public health can overcome patient preferences,” Kelso said in a statement. But in this case he said the transfers would mainly benefit individual inmates. “What we can and must do is fully educate our patients about the comparative COVID-19 risks of dorm housing versus celled housing.”

Kelso recommended in a memo obtained by the AP that about 8,200 high-risk inmates statewide be offered transfers from their current housing in open dormitories or cells with barred doors to safer closed-front cells. That could mean moving more than 8% of the inmate population.

He said there is an “urgent” need to seek the transfers because “the disparity in risk is so great” between the various forms of inmate housing.

But San Francisco Deputy Public Defender Danielle Harris, who leads the Public Integrity Unit and is spearheading a Marin County case representing 324 people at San Quentin, said instead of transfers, incarcerated people should be set free.

Harris didn't have an exact number, but she figured there are "hundreds of people who can be safely released without harming the community and even enhance public safety."

She and her colleagues have been working on re-entry plans and said there are "many" incarcerated people who have jobs to go to and families to stay with when and if they are released. In addition, many of the people she is representing are older than 60, have spent decades in rehabilitation programs at San Quentin and have been deemed "low risk" by the CDCR's own evaluators.

"We don't want anyone to be released without a solid plan," Harris said. "We have set people up to succeed."

The Associated Press' Don Thompson contributed to this report. Lisa Fernandez is a reporter for KTVU. Email Lisa at lisa.fernandez@foxtv.com or call her at (510) 874-0139. Or follow her on Twitter @ljfernandez.