AVONDALE, Ariz. - An 18-year-old homicide suspect from Fresno County was found in Avondale, according to the Fresno County Sheriff's Office.

On Jan. 10, authorities received several calls about a shooting at an apartment complex. Upon arrival, they found 19-year-old Joel Aguiniga dead on the ground from a gunshot wound, says Tony Botti with the sheriff's office. 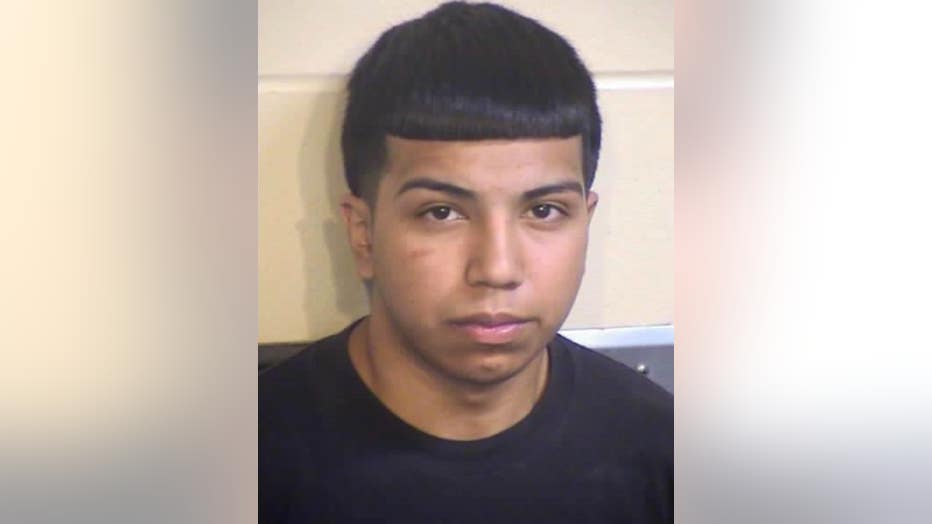 19-year-old Joel Aguiniga was found shot and killed on the ground in Fresno, California on Jan. 10. (Photo courtesy of the Fresno County Sheriff's Office)

This marked the county's first homicide case of the year.

Information lead detectives to identify Julian Torres as the suspect responsible for the shooting. They learned he fled to Phoenix shortly after the shooting.

With the help of Arizona authorities, on Feb. 4, Torres was found at a home in the 3900 block of N. 125th Lane in Avondale. Botti says Torres waived his right to an extradition hearing and was taken back to Fresno on Feb. 13.

Torres was booked into Fresno County Jail on suspicion of homicide.

"We did a little bit more follow up and found out he was actually in Arizona," Botti says, adding, "This was a prime example that we could pick up the phone and call our partners out there near Phoenix and jumped right on it and helped us get this dangerous person into custody."

Anyone with additional information on this case is asked to contact the Fresno County Sheriff's Det. Carl Chalmers at 559-600-8207. You may also contact Valley Crime Stoppers at 559-498-7867. 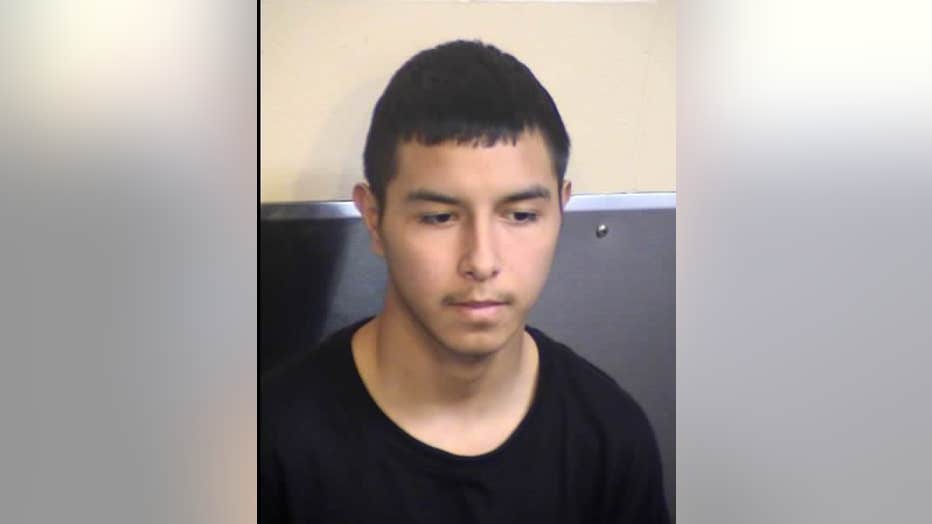