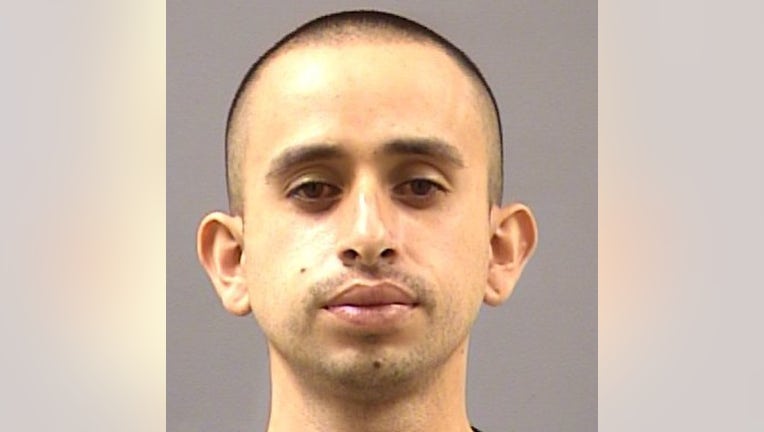 A shooting in Hollister that killed two people and wounded three may have started as a case of mistaken identity, according to police who announced that a suspect has been arrested.

Alfredo Zendejas, 28, was arrested in San Jose on Thursday and booked for the alleged murders of 23-year-old Jaime Jesus Gomez and 21-year-old Daniel Eli Gonzalez.

"The motive and circumstances surrounding the incident are still under investigation," police said in a statement. "There is evidence that the suspect might have been targeting someone else when the shooting occurred. It appears it might have been a case of mistaken identity and not gang related."

Police said they followed Zendejas home and found guns and "other illegal items." They also believe that his vehicle was used in the shooting. 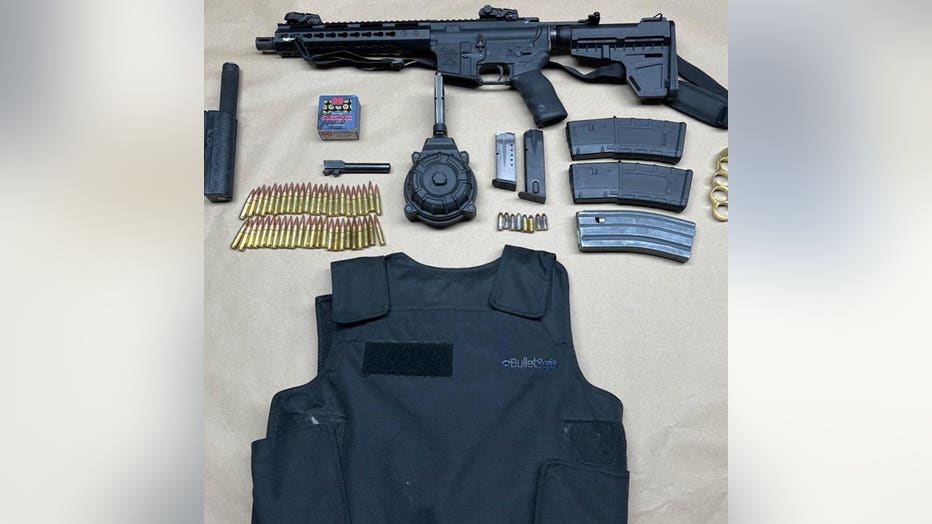 Hollister police said Alfredo Zendejas killed two people in a shooting and was found in possession of weapons at his San Jose home. (KTVU FOX 2)