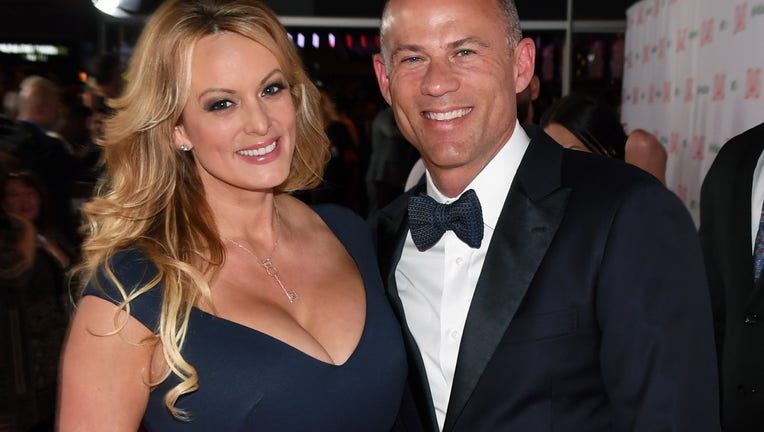 NEW YORK - A trial for Michael Avenatti to face charges that he cheated ex-client Stormy Daniels out of proceeds from her book was delayed Friday until next year.

In 2018, Avenatti regularly appeared on cable news programs to attack Trump after suing him over a $130,000 payoff Daniels received shortly before the 2016 presidential election to silence her about claims of a tryst with Trump a decade earlier. Trump has denied any affair.

The public exposure and extensive media coverage that led Avenatti to suggest in 2018 that he might run for president ended abruptly in 2019 when he was charged criminally in Los Angeles and New York with fraud and extortion.

Early last year, he was convicted in Manhattan federal court of trying to extort $25 million from Nike. Because of concerns over the coronavirus, his sentencing has been delayed and he has been permitted to be free on bail.

This year, he faces two trials in Los Angeles federal court stemming from charges in an indictment that alleges he committed multiple financial frauds for a decade to fuel a lavish lifestyle that included a private jet.

According to the indictment, Avenatti cheated clients by pocketing millions of dollars that was supposed to be passed along to them, including a $4 million court judgment awarded to one client.

It is the same pattern described in the case involving Daniels. Prosecutors say Avenatti cheated her out of $300,000 in proceeds from her 2018 book, "Full Disclosure." Avenatti wrote the book's forward.

Avenatti has pleaded not guilty to all charges. He was released on bail in April, after saying a recent bout with pneumonia left him vulnerable to the coronavirus behind bars. He returned to Los Angeles.