NEW YORK - He's widely known to Star Wars fans as Baby Yoda, but officially he goes by The Child. The lovable alien character has become widely popular from Disney's streaming service "The Mandalorian."

And now, a new interactive toy modeled after the Star Wars series is one of the "it" items emerging from the largest toy trade show in the Western hemisphere, the annual American International Toy Fair wrapping up in New York on Tuesday. 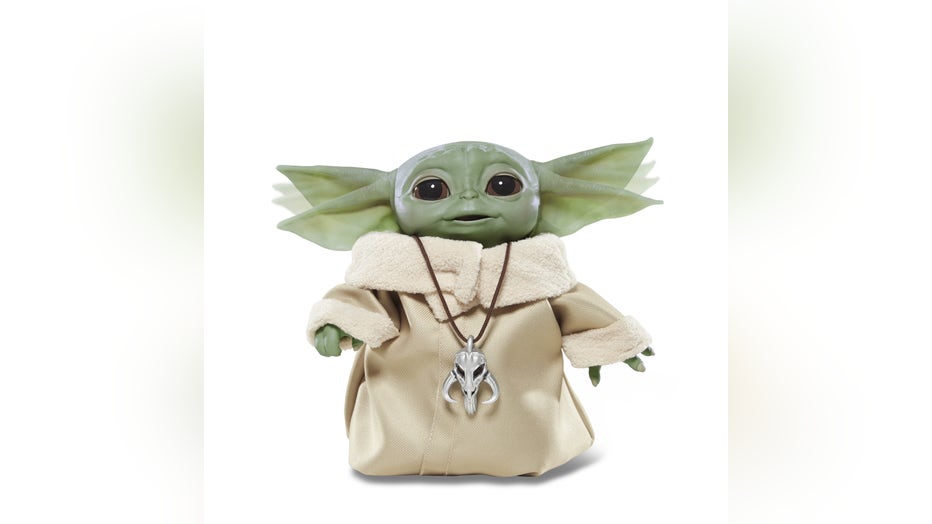 The Child Animatronic Edition toy comes with sounds and motorized sequences, according to toy maker Hasbro. The figure is part of a popular trend in the toy industry that's advancing the technology around products that promote interactivity.

"Touching the top of THE CHILD’S head activates over 25 sound and motion combinations, including happy and excited sounds... all while the toy’s head moves up and down, ears move back and forth, and eyes open and close," the company said, adding that The Child also raises its arms and if you lay him down, he will close his eyes for a "Force nap." 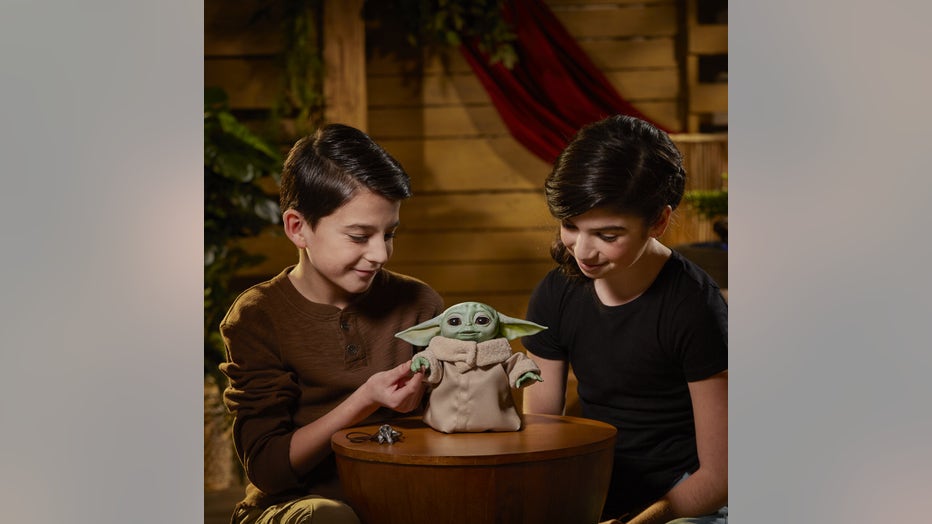 There are other popular items coming out of Hasbro's new line of Baby Yoda toys, including an 11-inch The Child plush doll being sold for $24.99. It's available for pre-order now.

The Child Animatronic Edition toy has a retail price of $59.99 and currentlay available for pre-order at most major retailers, though a check of the online Disney store showed the item is sold out.

The Child Animatronic Edition is set to officially come out in the fall-- just in time for the scheduled October release of season two of "The Mandalorian" on Disney+. 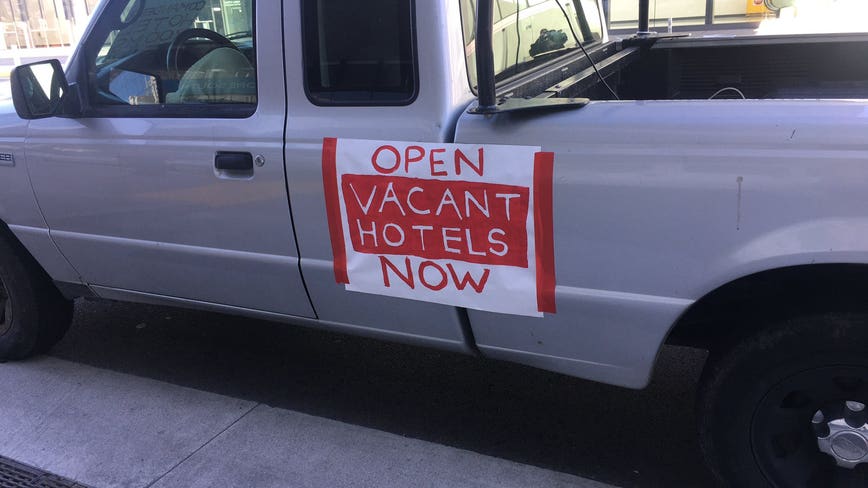