A doctor at one of the state’s largest hospitals is sounding an alarm, comparing the current spike in cases in the county to the first known outbreak in Wuhan, China.

Nearly three weeks after the Bahamas reopened its borders to international travelers amid the coronavirus pandemic, the island nation announced that American tourists will be barred from entering following a surge of new COVID-19 cases.

Beginning July 22 at midnight, the Bahamas is closing its borders to all commercial flights and vessels carrying U.S. passengers. Bahamasair, the country’s national carrier, will also cease all outgoing flights to the U.S. immediately, Prime Minister Hubert Minnis said in a national address Sunday.

In his address, the prime minister said that the situation “has deteriorated at an exponential rate” since the country opened its borders on July 1.

"Regrettably, the situation here at home has already deteriorated since we began the reopening of our domestic economy," said Minnis. 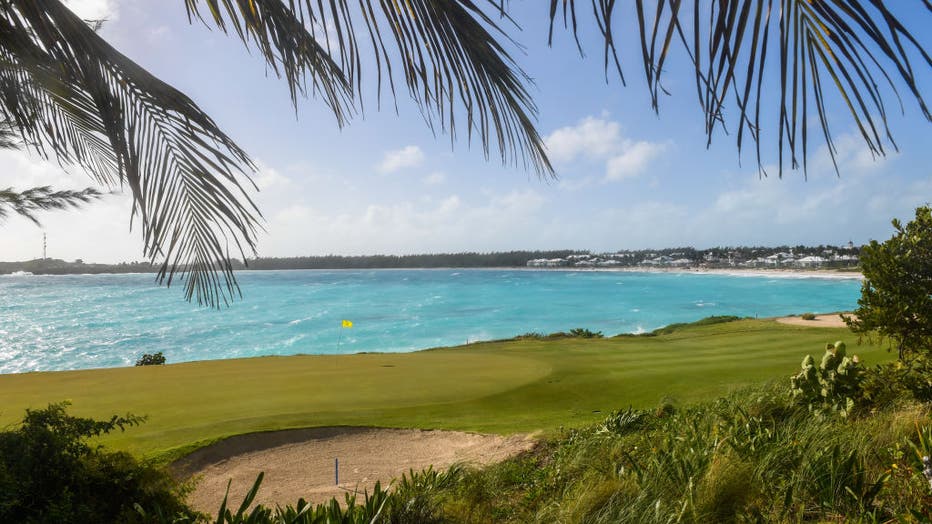 Visitors from Canada, the United Kingdom and the European Union will still be permitted to visit as long as they have a negative COVID-19 RT PCR test result from an accredited laboratory. The test must have been taken no later than 10 days before the travel date. Visitors must also have an approved health visa to enter.

Private international flights and charters, as well as private pleasure crafts and yachts will be permitted as well.

Outgoing commercial flights will still be permitted to accommodate visitors scheduled to leave the Bahamas after Wednesday, Minnis said.

The Bahamas Ministry of Health registered 15 new cases of COVID-19 on July 19, with the country holding a total of 153 cases as of July 20.

Of those total cases, 49 new infections have been recorded since the country’s borders fully reopened, Minnis said. And 31 of those cases have been registered on the island of Grand Bahama, which had been COVID-19 free for two months and is still recovering from the devastation caused by Hurricane Dorian in 2019, according to the Miami Herald.

The Bahamas, with a population size of roughly 338,000, reported its first confirmed case on March 15. Days later, Minnis announced a curfew, restrictions on private gatherings as well as closures of non-essential businesses to help prevent the spread of the virus. Wearing a mask or face covering has also been mandatory in public since April 19.