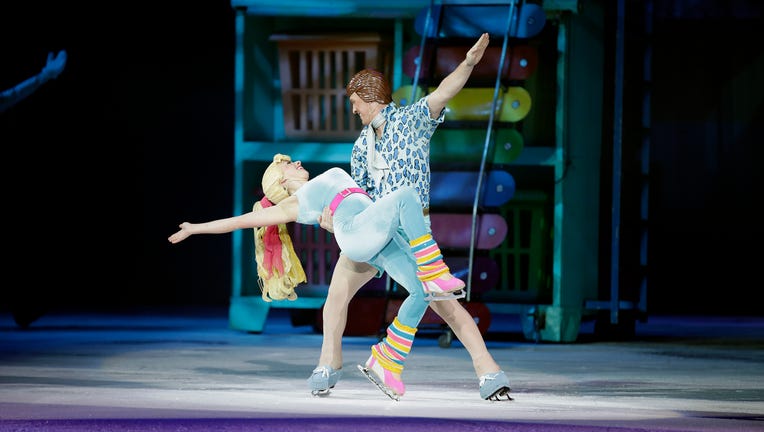 Ken is turning 60, two years after his best friend Barbie did.

Mattel launched a reproduction of the original Ken doll on Thursday to commemorate his 1961 debut. That slender doll with blond felt hair wears a red bathing suit and comes with red sandals and a yellow towel. Over the years, Ken's body type, hair textures and fashion choices have become more diverse.

The company said it is working with several fashion designers to celebrate Ken’s birthday and showcase him as an influencer. The designs will be viewable on Instagram with the handle @BarbieStyle.

"Ken, much like Barbie, has always been a reflector of the times that he lives in," said Robert Best, Barbie senior director of design at Mattel. The original, clean-cut ’60s version of Ken became much groovier over that first decade.

"I would say Ken is a good friend and a best friend, a supportive best friend to the Barbie doll," Best said.

The original Barbie, launched in 1959, also came in a bathing suit, a minimalist strategy to encourage consumers to buy outfits and accessories.

"That was really what the play pattern was, that you bought a single doll and then you would add the different fashions to play out the different careers and roles the dolls would play," Best said.

Best said Mattel sold 76 million dolls last year, numbers that "show that Ken is an important part of that world and contributes to Barbie’s success."

Barbie and Ken were named after the children of Mattel founders Elliot and Ruth Handler.