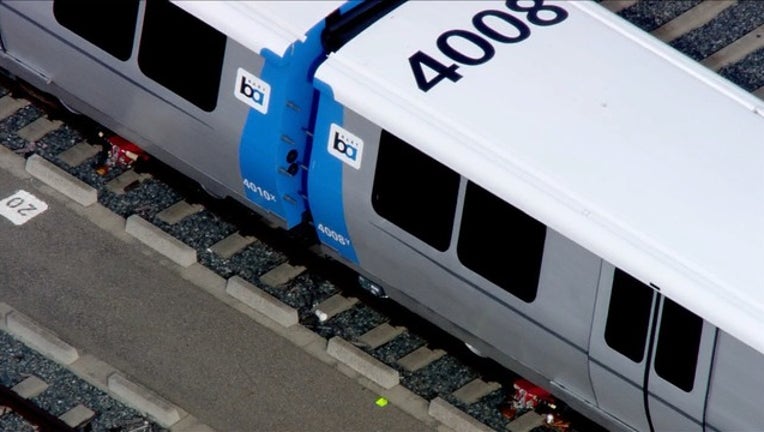 OAKLAND, Calif. - BART prices are going up as ridership numbers are on the decline.

Starting on Jan. 1, fares are increasing by 5.4 percent to coincide with the cost of inflation, the agency said.

A trip to downtown Berkeley to 19th Street in Oakland will go up a dime, and a longer trip from Antioch to Montgomery Station in San Francisco will increase by 40 cents.

All new revenue will go toward "priority capital needs" such as its new Fleet of the Future cars and a new train control system to provide more frequent service, BART said.  The agency relies on fares for 60 percent of its $768 million operating budget.

A report this summer by the Alameda County Civil Grand Jury took on BART and its failure to address the issues that continue to drive down ridership.

Weekend ridership  had been ridership in 2015, dropping by 23% since then, with 82,500 fewer passengers now riding BART on a typical weekend.

Forecasted ridership for 2020 is even lower, the grand jury noted, especially on weekends. This downward trend in ridership is occurring despite a 2% increase in the Bay Area’s population from 2016 to 2018 and despite the new service line extensions.

Between lower fare revenue and expected increases in operating expenses, the grand jury noted that BART anticipates facing an operating budget deficit over the next few years.