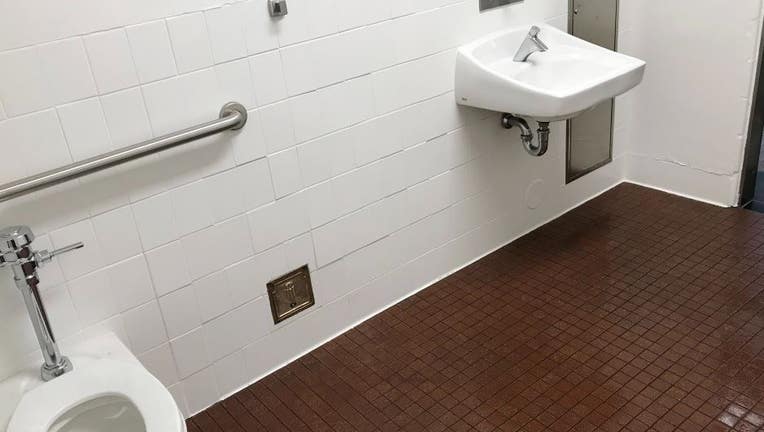 SAN FRANCISCO - Restrooms have reopened at BART's Montgomery Street and Lake Merritt stations in San Francisco and Oakland, the latest reopening of facilities that had been closed since the terrorist attacks of Sept. 11, 2001.

BART officials announced the reopening Tuesday of the underground restrooms, which now have attendants who will be there during all hours that the stations are open.

The transit agency closed restrooms at 10 of its subterranean stations following the 2001 terrorist attacks but reopened them at the Powell Street station in San Francisco and the 19th Street station in Oakland this February.

The next restrooms slated for reopening are at the Downtown Berkeley and Embarcadero stations, followed by the 12th Street Oakland, Civic Center, 16th Street Mission and 24th Street Mission stations. 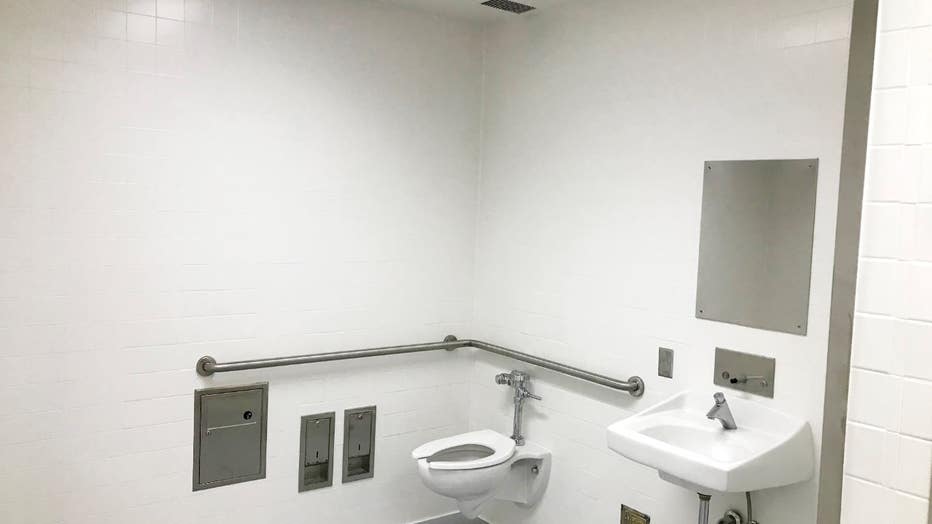