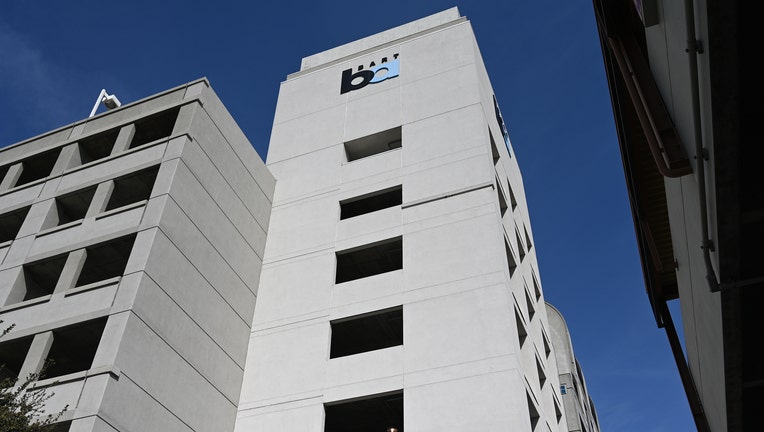 But with ownership of more vehicle parking lots than any other rail transit agency in the state, BART intends to place more charging ports throughout the system in anticipation of a market shift toward the increased use of electric vehicles.

"The assumption is that widespread EV adoption is one-to-five years out," BART Sustainability Project Manager Monica Meagher told the board Thursday. "When we see widespread adoption, there's an absolute need for more publicly accessible, easy charging; we heard that consistently from all external stakeholders."

BART received feedback on its electric vehicle charging expansion from more than a dozen outside groups, including transportation researchers at the University of California at Berkeley and UC Davis, environmental groups like the National Resources Defense Council and transportation and sustainability officials with the city of Oakland and Contra Costa County.

The city of Oakland's Department of Transportation signaled its support in a letter to the board, arguing that more electric vehicle charging stations are crucial in disadvantaged parts of the city such as the West Oakland, Fruitvale and Coliseum BART stations.

SEE ALSO: BART's 'Fleet of the Future' delayed until at least spring 2023

According to Oakland officials, the expansion of electric vehicle charging infrastructure will also help the city reach its target of reducing greenhouse gas emissions in the city by 56 percent by 2030.

BART officials are expected to begin development of an implementation plan for expanding the installation of charging stations and, ultimately, return to the board for final approval.

"Although we're still in the early stages of EV adoption, BART as a clean-energy leader is setting the framework for the future with this policy," BART Board President Mark Foley said in a statement. "If people need to drive themselves to a BART station, let's find ways to encourage them to do so in a zero-emission vehicle."