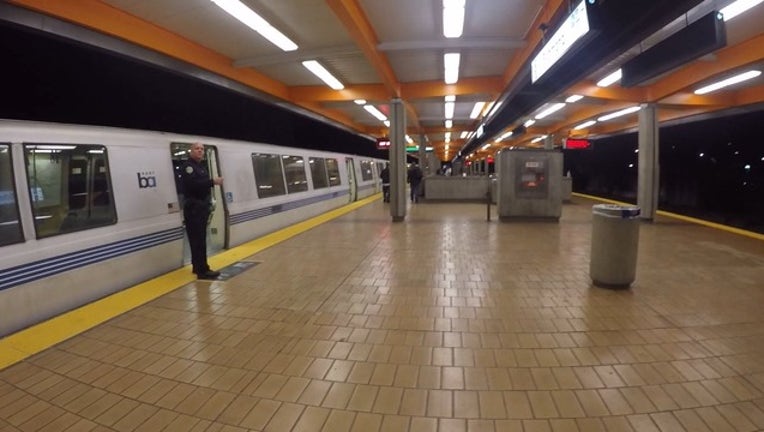 FREMONT, Calif. (BCN) - BART trains were still operating on a single track between the Fremont and Warm Springs stations late this morning while officials investigate a body found on the tracks earlier today.

BART spokesman Chris Filippi said at 9:20 a.m. that it was too early to say whether the person was struck by a train because their injuries have not been determined.

BART initially issued an alert at 8:04 a.m. about the incident. There are no obvious signs of foul play and an Alameda County coroner's bureau crew responded to the Warm Springs station, BART officials said.

BART spokesman Jim Allison confirmed at 11:30 a.m. that the station was open and trains were still single-tracking.