One of the Bay Area’s oldest flower producers is facing hard decisions between heat and employees. A lot of California businesses are getting sticker shock when they get their natural gas bills.

PETALUMA, Calif. - One of the Bay Area’s oldest flower producers is facing hard decisions between heat and employees. They're not alone. A lot of California businesses are getting sticker shock when they get their natural gas bills. The bill could cost some employees their jobs.

For three generations, the Neve family of Petaluma has raised and sold roses in the Bay region to generations of flower store and stand owners, event planners, flower marts and consumers.

During the holidays, the rest of winter and early spring, a rose by any other name is gas and that is the problem.

"October through April, May depending on the weather, we have to heat these roses a lot. It's probably our number two cost right behind labor to heat is the amount of heat, natural gas we have to spend to produce these roses at a high quality and enough volume to justify it," said third generation rose grower Nick Neve.

Without warmth provided to the roses from natural gas made steam heat steam in greenhouse heating pipes, the Neve's 600,000 square feet of roses, will grow too slowly or go dormant. "Your crop slows, your quality can suffer depending on the variety, and you run the risk for disease and that increases the cost for pesticides and fungicides and stuff like that," said Neve.

But, in the last few days, the price of natural gas has skyrocketed. "Pre-Thanksgiving, you know, prices were expensive and, to where they are now, it's probably at least doubled since then," said brother Chris Neve. They are already up to almost the all-time high set on December 17, a year ago, an enormous price which will affect many consumer products and services from Yoga Trendsetter roses to electricity.

That is a crisis for the Neve's and their 40 mostly long time, highly-skilled staff members. "We're gonna end up having to give some people time off and cutting hours and do that across the whole spectrum whether it's the people inside the greenhouse who's cutting or whether it's people inside the packing facility here doing the processing here and getting them ready for market," said Chris Neve. 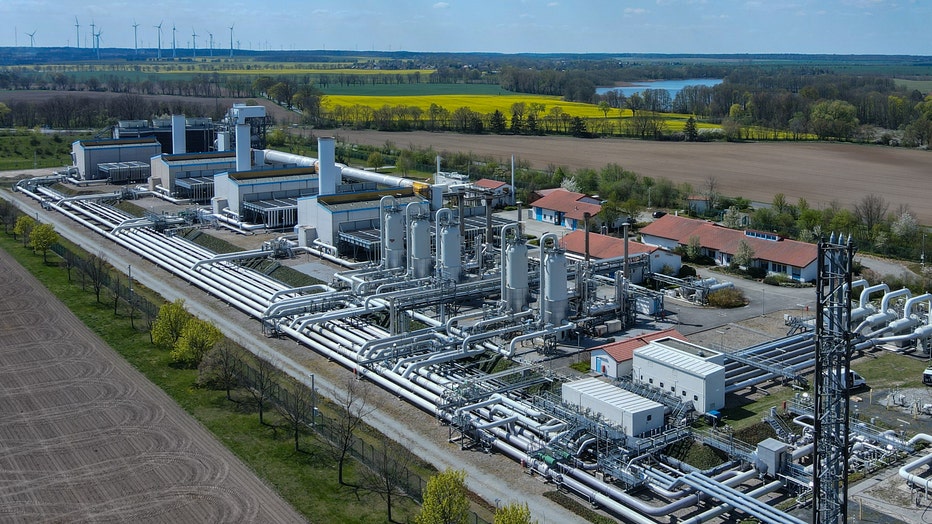 Which begs this question. "Why is California in the western part of the United States paying more for its gas right now when the actual product itself is falling?," said Neve. Fact is, the national natural gas futures market shows natural gas prices falling nationally. But, California's price on gas is going up," said Chris Neve.

As of Dec. 1, the California Public Utilities Commission allowed substantially higher gas rates on commercial and industrial users, both on the gas itself and the cost of transporting it. Though residential rates did not increase nearly as much the cost of many things you buy from industrial and commercial businesses, will likely be passed on to consumers.