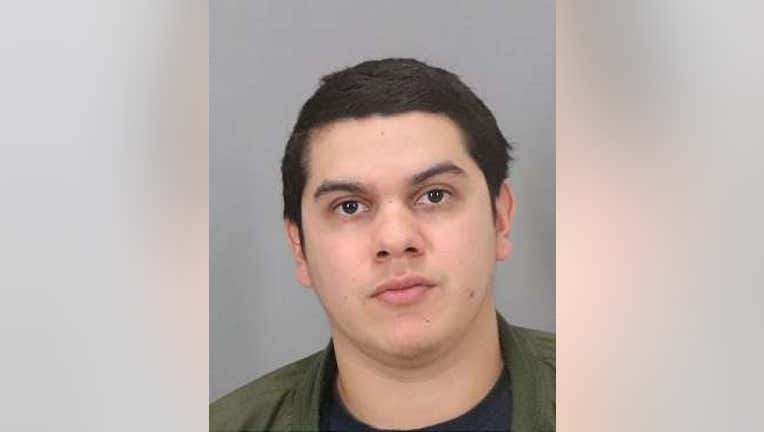 The suspect, Daniel Moreno, sexually assaulted at least the three victims who have come forward, however police believe more victims could be out there.

On November 26, Moreno was arrested and booked into the Santa Clara County Jail on five felony charges. The charges are as follows:

Detectives are asking anyone with information on these cases or other cases involving the suspect to contact Detective John Tran of the San Jose Police Department's Sexual Assault Unit at 408-277-4102.

Persons providing information leading to the arrest and conviction of the suspect may be eligible for a cash reward from the Silicon Valley Crime Stoppers. The exact dollar amount of the cash reward was not immediately available, however victims are strongly encouraged to contact San Jose police detectives.