SAN JOSE, Calif. - Fortune Magazine this week released its annual list of 100 best companies to work for, and during an unprecedented year of shutdowns and major workplace adjustments due to the pandemic, two Bay Area companies rose to the top as the number one and two best firms based on employee input. 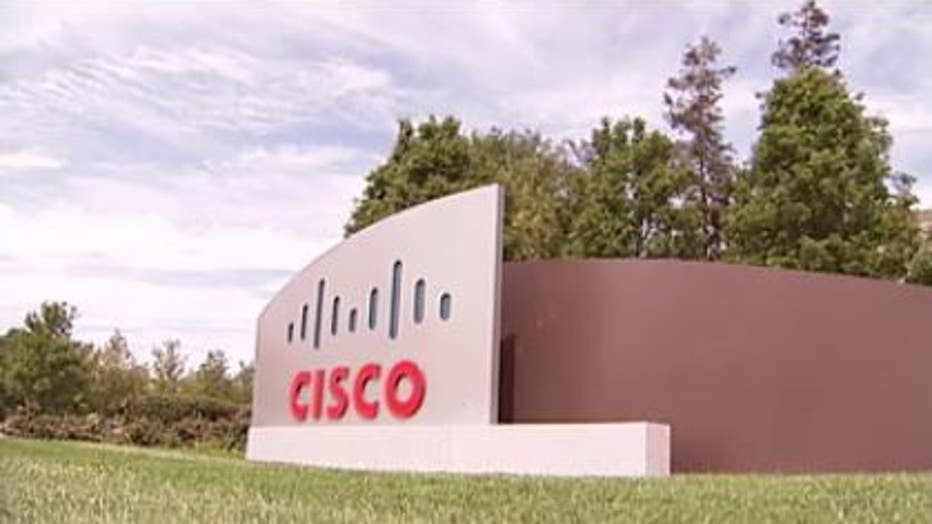 San Jose-based Cisco took the top slot in the 2021 Fortune 100 Best Companies to Work For.

San Jose-based tech giant Cisco was named at the very top of the list, moving up from the fourth slot last year. Cloud software leader Salesforce, with its headquarters in San Francisco, came in second, sliding up from the sixth spot.

Cisco has a worldwide workforce of 77,500 people. Employee perks offered by the company included telecommuting options, subsidized child care, sick days for part-time workers, and college tuition reimbursement. The company was praised for its focus on the well-being of its employees this past year.

"When the world started shutting down, Cisco delayed already announced layoffs and extended pay and benefits for affected workers. Cisco also continued to pay hourly employees even when office shutdowns kept them from coming to work," Fortune magazine noted, adding, "Cisco ramped up communications, expanded benefits and access to mental health services, and provided multiple ‘Days for Me’ for employees to step back and recharge."

Fortune said that the maker of computer networking products has long been known for community engagement efforts and in that vein, established a website to help students with distance learning and helped enhance telemedicine programs by donating video conferencing equipment to local medical facilities.

The magazine quoted one employee who applauded the company's work in the community saying, "'The attention that the executive team pays to the health and welfare of the surrounding community is extraordinary.'"

Salesforce, which employs 56,606 people worldwide, was also commended for its outreach efforts as well as how it offered support to its employees during the pandemic. 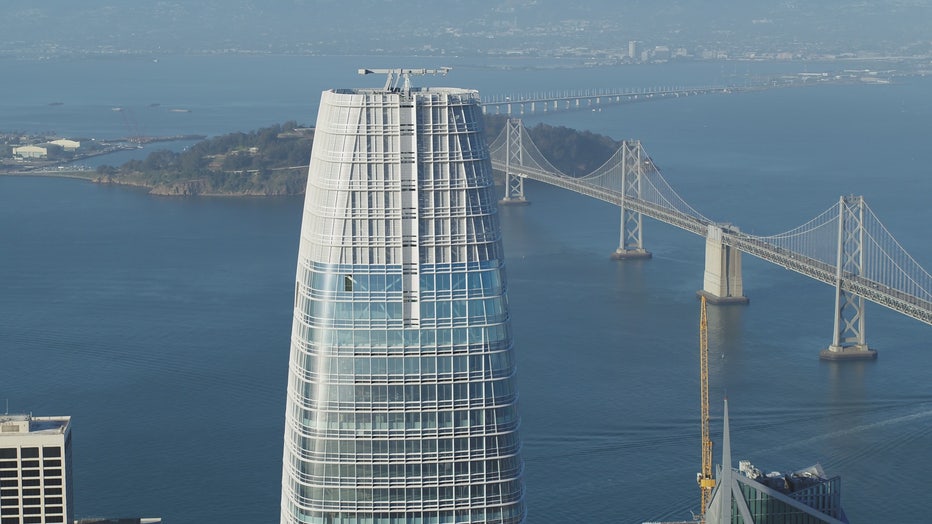 The company was credited for donating more than 60 million items of personal protective equipment to healthcare workers and donating $30 million to small businesses, low income communities, and schools.

Within the company, Salesforce allowed parents to take up to six extra weeks off work and offered reimbursements of $500 a month for childcare and educational resources. Earlier this year, the company updated its telecommuting policy and announced that it would give employees the option to work remotely permanently. 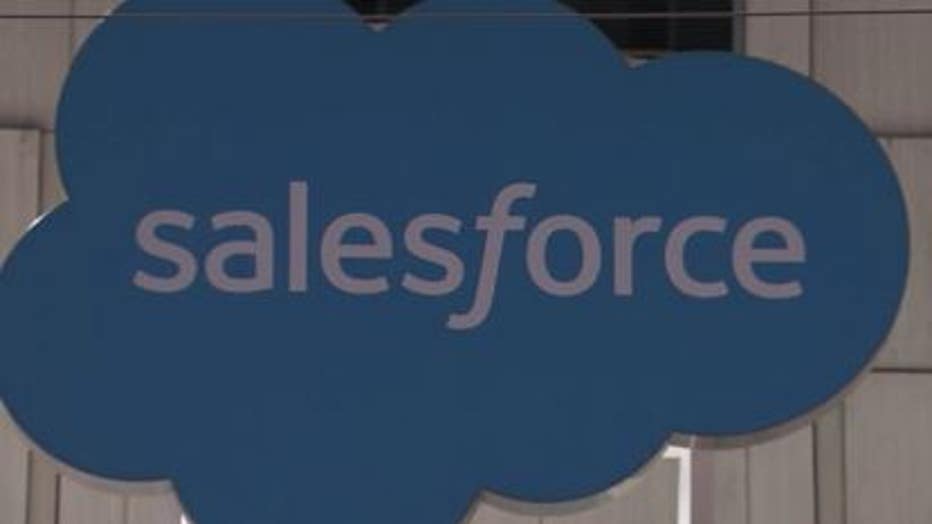 San Francisco-bsed Salesforce is number 2 in the 2021 Fortune 100 Best Companies to Work For.

Fortune quoted a Salesforce worker expressing gratitude for how the company has stepped up for its workers and community this past year saying, "‘During this pandemic, our company has shown its true colors.’"

The survey used analytics  gathered by research firm, Great Place to Work, which surveyed more than half a million workers in areas including how trustworthy, caring and fair the company is in times of crises; employees’ physical, emotional, and financial health; as well as the company’s wider community impact.

"Analysis revealed strong links between positive employee opinions and how employees witnessed their senior leaders and direct managers during the crisis," Fortune said. "The takeaway seems clear: Businesses that treat employees well during the toughest of times will attract talent, even when the war for talent heats up."