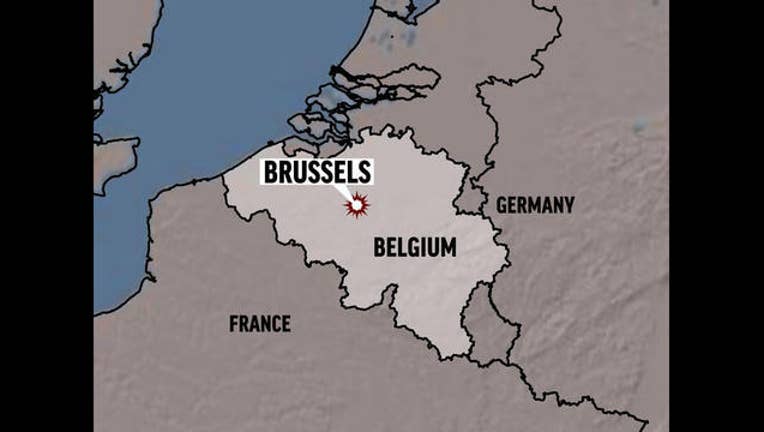 BRUSSELS (AP) -- A Belgian newspaper is reporting that an explosion has rocked a sports center in the Belgian town of Chimay, with reports of at least one person dead and two injured.

Het Laatse Niews quoted a rescue services spokesman as saying early Friday that the blast happened just after midnight and that several people were in the building at the time.

The spokesman, who was not named, said that a large section of the building had collapsed and that people were feared trapped in the rubble.

The cause of the explosion is unknown.

Police in Chimay, which lies some 120 kilometers (75 miles) south of the capital Brussels, could not be immediately reached for confirmation.