BERKELEY, Calif. - Berkeley police said Tuesday they are increasing their presence along Grizzly Peak Boulevard because of reports that people are lighting fireworks and bonfires there. 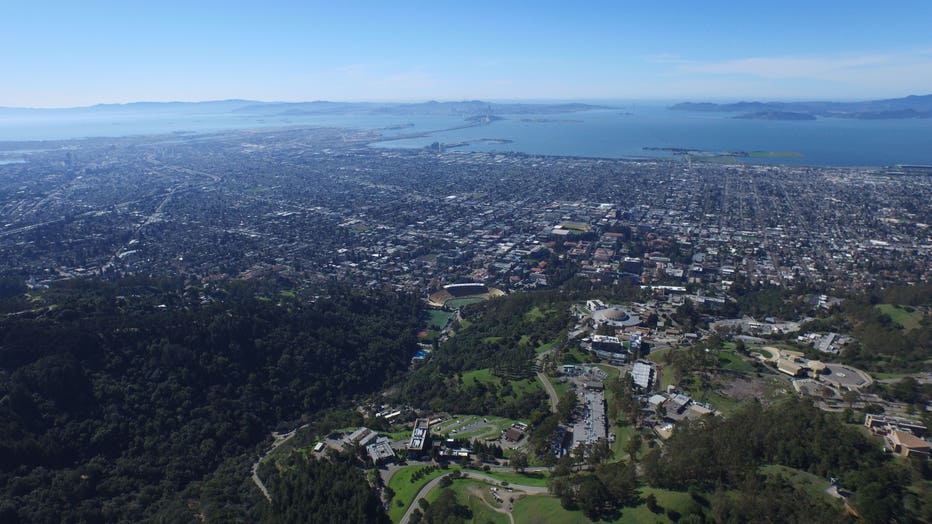 Concerns have been raised over the past few days about the alleged fireworks and fires sparked between Centennial Drive and Claremont Avenue.