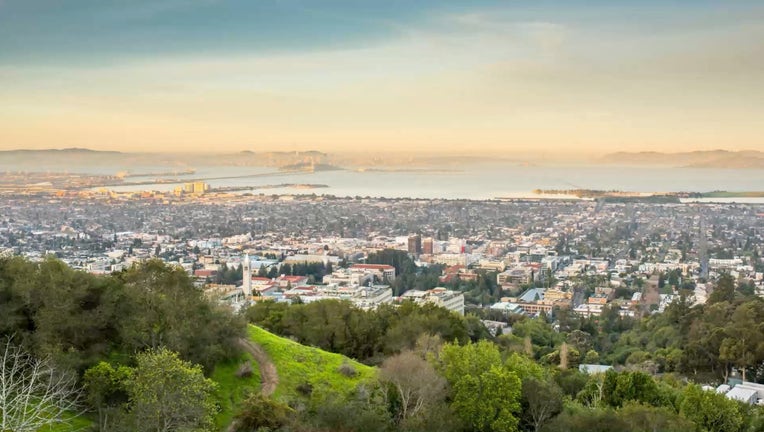 BERKELEY, Calif. - Some residents of Berkeley's District 2 are planning to get together Sunday to talk about ways to address some recent shootings in the district, a city council candidate said Saturday.

A youth was wounded in one of two shootings Friday, which prompted the meeting. The boy is expected to survive.

Police Lt. R. Files said a shooting was reported around 8 p.m. in the 2300 block of Eighth Street.

Earlier in the day a shooting was reported at 3:58 p.m. near the Sea Breeze Market and Deli at 598 University Ave.

"We're going to talk about both" shootings, Carter said.

There has been an increase in shootings in his district as well as his neighborhood, he said. He lives in District 2.

Also attending the meeting will be Laura Babbit, who is running for a seat on the board of the Berkeley Unified School District.