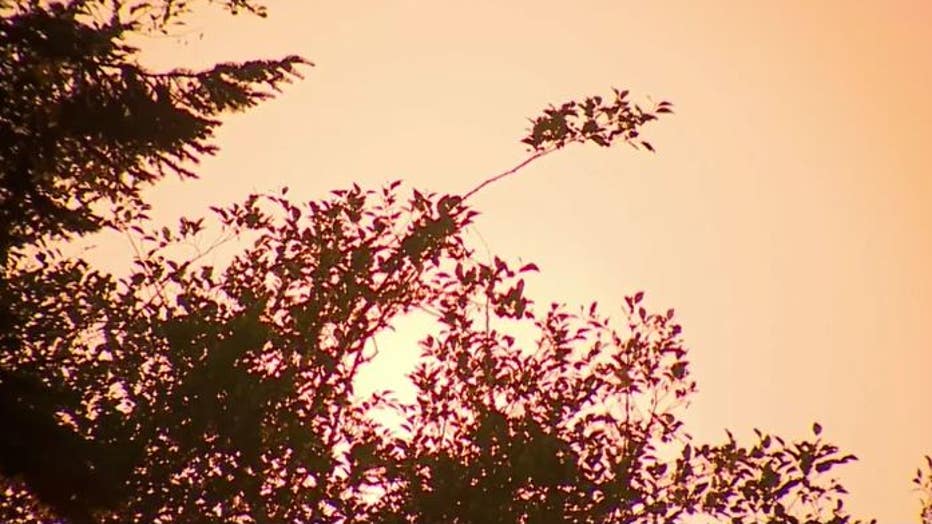 Officials said several deaths in Washington and Oregon may be tied to the intense heat that began late last week.

About 9,300 Avista Utilities customers in Spokane lost power on Monday and the company said more planned blackouts began on Tuesday afternoon in the city of about 220,000 people.

"We try to limit outages to one hour per customer," said Heather Rosentrater, an Avista vice president for energy delivery.

She said about 2,400 customers were without power as of shortly after 2 p.m. Tuesday, mostly on the north side of the city, and those customers had been alerted about the planned outage. About 21,000 customers were warned Tuesday morning that they might experience an outage, she said.

Avista had to implement deliberate blackouts on Monday because "the electric system experienced a new peak demand, and the strain of the high temperatures impacted the system in a way that required us to proactively turn off power for some customers," said company president and chief executive Dennis Vermillion. "This happened faster than anticipated." 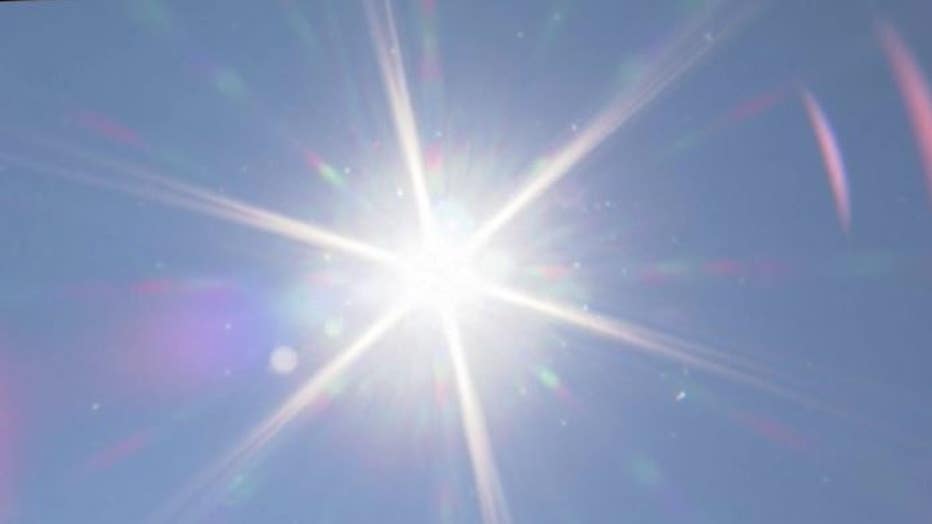 Rosentrater said the outages were a distribution problem, and did not stem from a lack of electricity in the system. Unprecedented demand coupled with record heat strained the distribution system and power had to be cut to prevent equipment damage, she said.

Meanwhile, authorities said multiple recent deaths in the region were possibly related to the scorching weather.

Officials in Bremerton, Washington, said heat may have contributed to four deaths in that Puget Sound city. But Vince Hlavaty, Bremerton’s medical officer, told the Kitsap Sun that firefighters cannot say definitively whether the heat was the cause of death.

In Bend, Oregon, authorities said the deaths of two homeless people in extreme heat may have been weather-related. Also, a farmworker died Saturday at a workplace in St. Paul, Oregon. The Oregon Occupational Safety and Health Administration’s initial report listed "heat" as the preliminary cause. The agency will investigate the death.

A high of 117 degrees F (47 C) was predicted in the southeastern Washington cities of Richland, Kennewick and Pasco. The state’s highest-ever recorded temperature was 118 degrees F (47.7 C), recorded in 1961.

The United Farm Workers urged Washington Gov. Jay Inslee to immediately issue emergency heat standards protecting all farm and other outdoor workers in the state with a strong agricultural sector. The state’s current heat standards fall short of safeguards the UFW first won in California in 2005 that have prevented deaths and illnesses from heat stroke, the union said in a statement.

Unlike workers in California, Washington state farm workers do not have the right to work shade and breaks amid extreme temperatures.

"I was off today so I was helping distribute water and information to the cherry harvesters," said Martha Acevedo, a wine grape worker from Sunnyside, Washington, said in a union statement. "They were struggling. No shade, not even cold water."

Garbage collectors in Walla Walla started their shifts at 3 a.m. instead of the usual 7 a.m. in an effort to beat the heat. 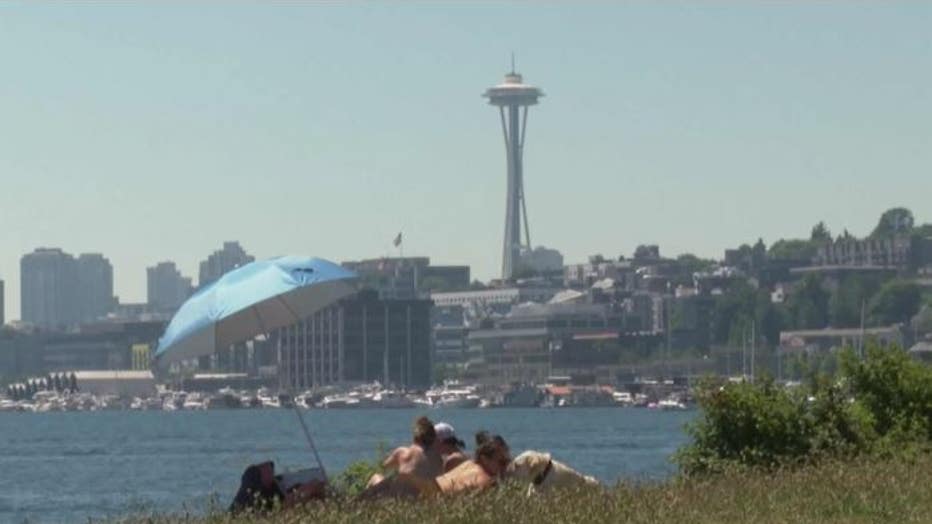 Seattle heat 108 degrees on Monday, June 28, 2021, amid a rare heatwave in the Pacific Northwest.

President Joe Biden, during an infrastructure speech in Wisconsin, took note of the Northwest as he spoke about the need to be prepared for extreme weather.

"Anybody ever believe you’d turn on the news and see it’s 116 degrees in Portland Oregon? 116 degrees," the president said, working in a dig at those who cast doubt on the reality of climate change. "But don’t worry -- there is no global warming because it’s just a figment of our imaginations."

The heat wave was caused by what meteorologists described as a dome of high pressure over the Northwest and worsened by human-caused climate change, which is making such extreme weather events more likely and more extreme.