YUCCA VALLEY, Calif. - Searchers in Southern California have found a body in the Yucca Valley desert, two months after a missing woman from New Jersey disappeared in the area. 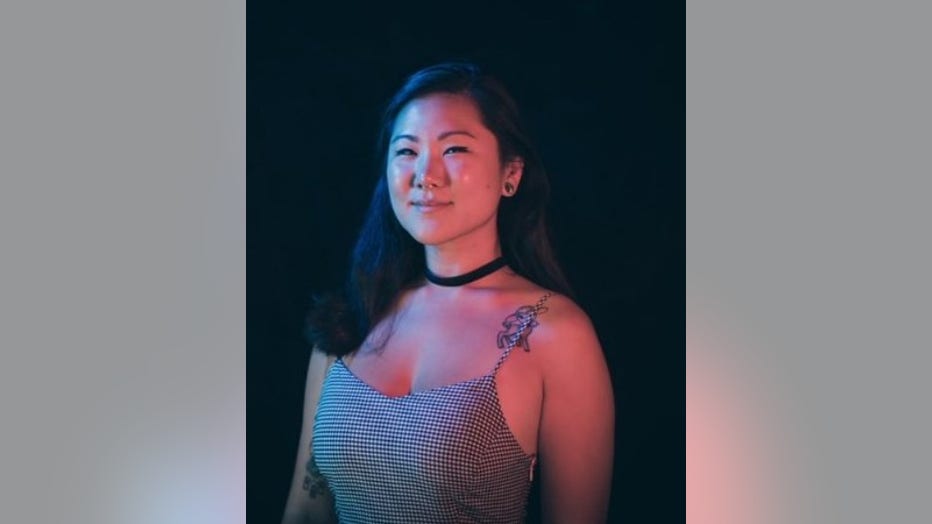 Authorities in Southern California searching for missing 30-year-old Lauren Cho, announced the discovery of a body in the Yucca Valley desert, two months after she disappeared in the area.  (San Bernardino County Sheriff’s Department)

The San Bernardino County Sheriff’s Department announced Sunday that the human remains were found in rugged terrain in the open desert on Saturday. The coroner’s office is now working to identify the remains and determine a cause of death.

The discovery came after 30-year-old Lauren Cho disappeared after walking away from a short-term rental house on June 28.

In July, authorities launched an extensive search of the surrounding area both by air and by foot.

Deputies said that on Saturday, crews "conducted an additional search and rescue operation in the ongoing search" for Cho.

Affectionately known to family and friends as "El Cho," they've established a Facebook page in the efforts to locate the missing woman.

The page included posts sharing photos of Cho, updates on the investigation as well as identifying features of Cho. Earlier this month, family members also shared a touching video of her singing.

Cho's case was one of many involving people of color that don’t get much public attention. Complaints about a phenomenon known as "missing white woman syndrome" soared during the search for Gabby Petito, a white 22-year-old whose body was found in Wyoming after she vanished during a cross-country trip with her boyfriend that she chronicled on social media.

The sheriff’s office said the identification process could take several weeks and that no further information will be released until those results are confirmed.

KTVU contributed to this story, which was reported from Oakland, Calif.