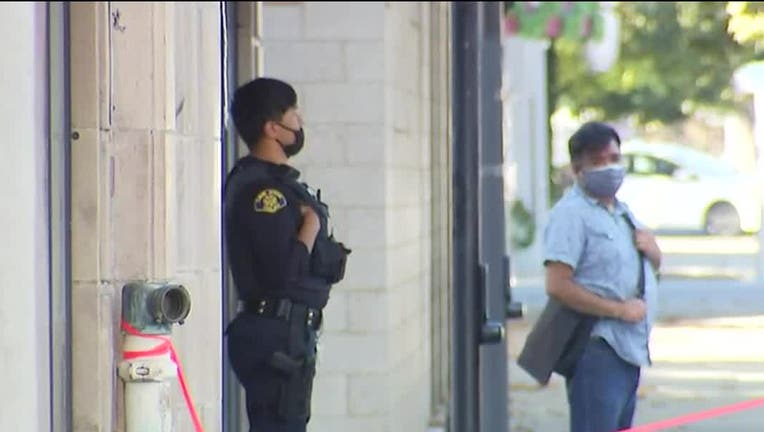 SAN JOSE, Calif. - A body found near San Jose City Hall on Monday was the victim of a homicide, police said.

The victim was a man suffering what authorities labeled a "traumatic injury."

He was found inside an East Santa Clara Street apartment after someone requested a wellness check.

The motive and circumstances of the incident are under investigation.

The man's death is the 25th homicide in San Jose this year.

His identity will be released by the Santa Clara County coroner's office.

Police are treating the death of a person found outside of a San Jose apartment building as "suspicious," thye say.