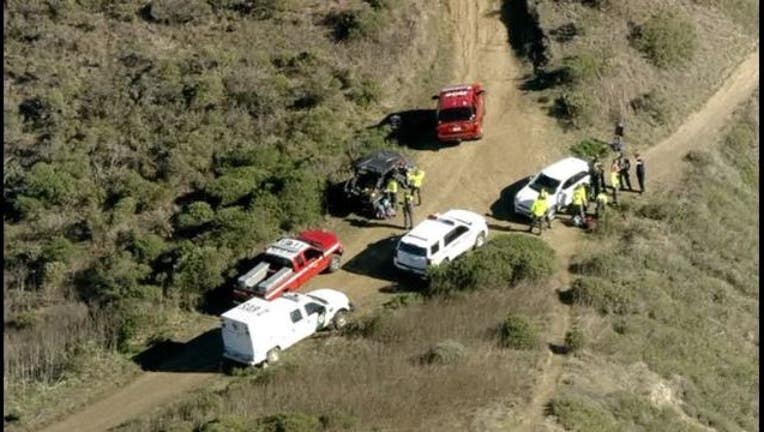 Tyler Silva's family reported him missing at 3:30 p.m. December 3 near the Pirate's Cove Trail at Muir Beach. The search began that night.

According to the Golden Gate National Recreation Area, the search and rescue effort took place on roads, trails and coastline between Muir Beach and Tennessee Valley.