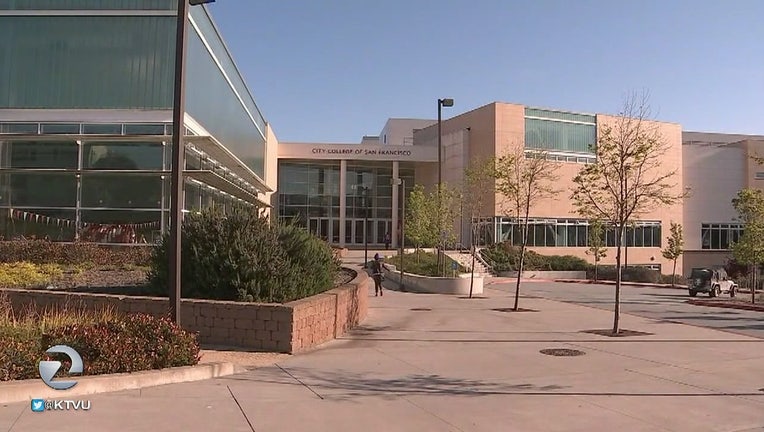 The San Francisco police department tells KTVU the threat was received at 2:37 p.m. at the City College Ocean Campus. SFPD is assisting campus police in evacuating some buildings and is assisting in searching campus buildings for any suspicious device(s).

The public is being asked to avoid the area of Phelan and Frida Kahlo Way.

Classes at the Ocean Avenue campus have been cancelled.