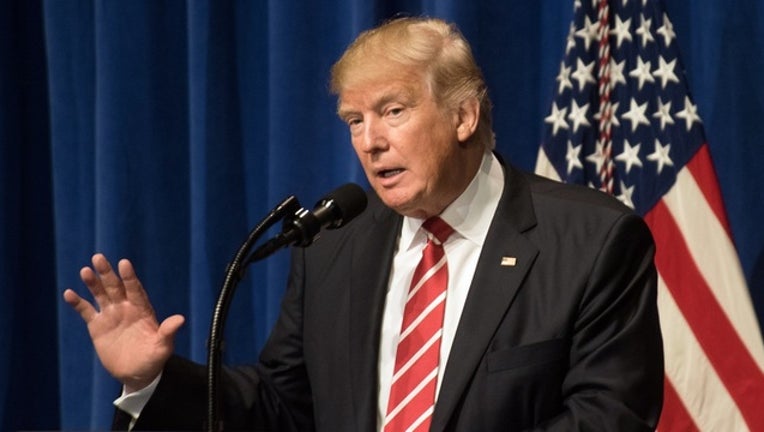 FOX NEWS - It’s unclear what legislative issues may consume Congress between now and the end of September but one thing’s for sure: President Trump’s veto of a measure to terminate his national emergency for the border has the potential to spark another government shutdown on Oct. 1.

Yes, the president and Congress just sparred over the border wall during the 35-day shutdown which ended this past January. They could be back at it again soon because Trump elected to go around Congress, testing the limits of the Constitution and separation of powers, and mining appropriations bills for wall money.

It was thought that the bipartisan attitude on Capitol Hill which forged a funding agreement could generate cooperation and goodwill heading into Fiscal Year 2020. But, President Trump’s national emergency declaration may have doomed any charity left in Congress.

The House and Senate lack the votes to override Trump’s veto. The House is about 40 votes shy. The Senate is eight votes off the mark. The House is still set to try the override on March 26, but it's almost certain the override endeavor will perish there -- and President Trump will use his declaration to use various military funds to cover the cost of the wall unless blocked by a federal court.