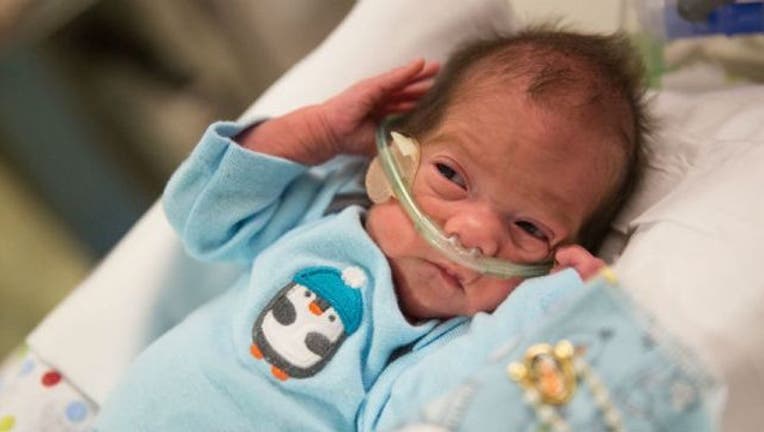 Doctors in Nebraska prolonged the life of a brain dead woman for 54 days so she could deliver a baby boy named Angel.

The last time a brain-dead woman in the U.S. delivered a baby was 1999, the paper said.

Baby Angel was delivered earlier this month at Methodist Health System in Omaha.