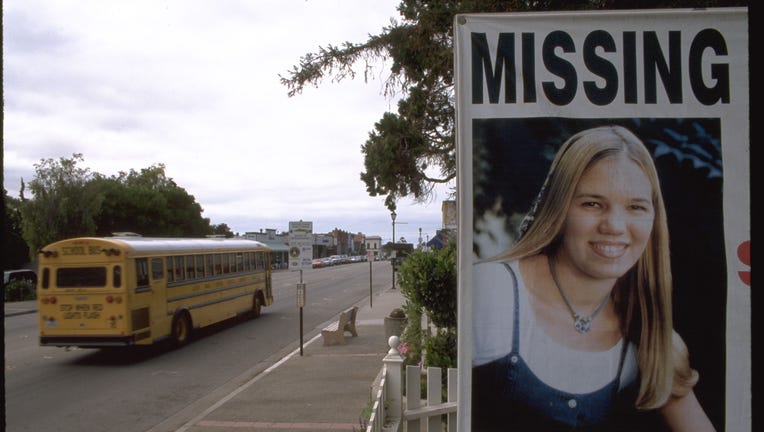 SAN LUIS OBISPO, Calif. - In response to the large number of recent public inquiries, San Luis Obispo County sheriff’s investigators revealed they confiscated two trucks that belonged to a family of a male Cal Poly student who was the last person seen with Kristin Smart nearly a quarter century ago.

In a Wednesday news release, the sheriff wrote: “Although it is generally not our practice to comment on items of evidence in active investigations, in this specific case we can confirm that the Sheriff’s Office currently holds two trucks in evidence that belonged to Flores family members in 1996.”

The Flores family refers to former Cal Poly San Luis Obispo student Paul Flores, who was last seen walking with Smart on May 25, 1996. He was drunk , officials said, and he walked her to her dorm room with several other people from a party before she went missing. Flores has maintained his innocence stating he and Smart parted ways when he reached his dormitory which was before hers, according to EdHat.

It is  unclear how long the sheriff has had these trucks and what relevance, if any, they hold to the case of the missing 19-year-old. The sheriff would not say anything more specific.

The Smart family filed a civil case of wrongful death against Flores in 2005. Flores has denied any involvement in the disappearance and his family also filed a lawsuit against the Smart family for emotional distress. Flores currently lives in San Pedro while his parents live in Arroyo Grande, according to the Daily Breeze.

Flores has repeatedly refused to talk to investigators and has pleaded the Fifth Amendment when attorneys asked him questions, the Daily Breeze reported. He was a focus of the case from the start.

Smart's body has never been found.

But on May 25, 2002, a judge declared her dead. She was last seen walking with Flores and Lamber’s podcast has focused on the young man’s possible involvement in her disappearance. 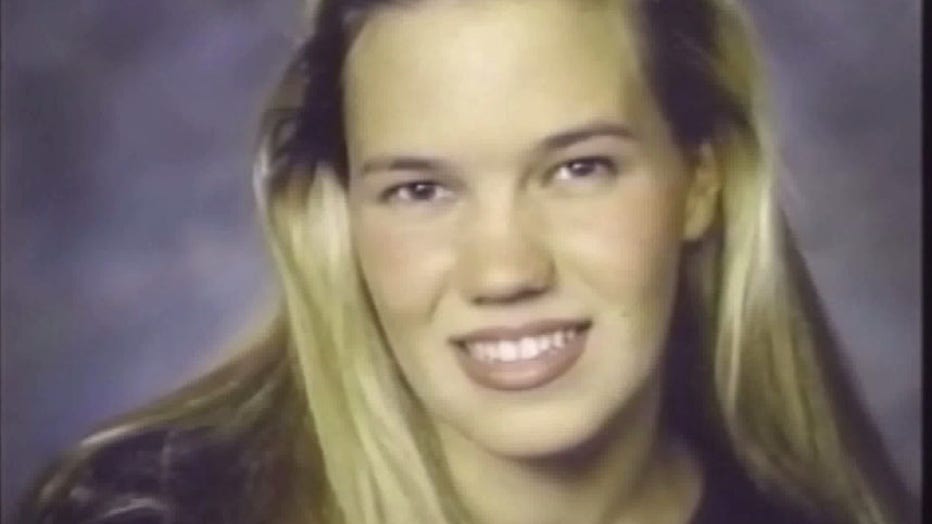 FBI tells family of Kristin Smart to be prepared

The sheriff’s announcement comes about a month after Smart’s mother told the Stockton newspaper that the FBI alerted her to a big break in the case. However, the FBI denied talking to the family and it became clear the family spoke to a former FBI employee. The person simply told Smart’s mother “to be ready” and that she might want to hired a spokesperson.

The sheriff didn’t release many other details, other than the time and resources sheriff’s officials have spent on the case since 2011 – 15 years after she went missing, and when  Ian Parkinson took over as sheriff.

• Recovery of 140 new items of evidence

• The writing of 364 supplemental reports

• Spending $62,000 in investigative expenses on DNA forensic testing and other things, and iInvesting more than 7,500 employee hours on solving the case