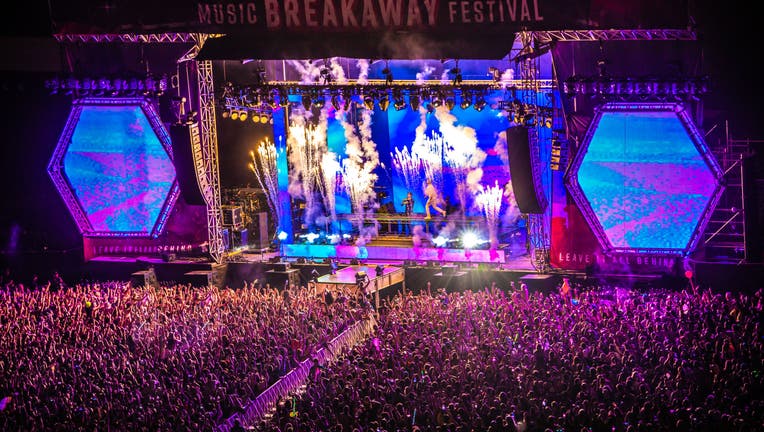 The two-day festival will take place at Oakland Arena Grounds on Oct. 14 and 15. Breakaway will provide live music, a silent disco, a roller rink, rides, local art and more.

"We’re thrilled to announce the fifth and final festival for Breakaway in California," said Zach Ruben, co-founder of Prime Social Group, the promotion company organizing Breakaway. "We’re excited to also be introducing a new market into the mix with this amazing weekend lineup of live music."

This marks the first time the festival is expanding beyond the Midwest. Breakaway began in Columbus, Ohio, in 2013, bringing in 60,000 attendees in 2021 in Ohio, North Carolina and Michigan.

"What’s most appealing with the Breakaway model is that the pricing is accessible and the diversity of the programming that ranges from electronic to pop," said Bryan Duquette, VP of Concerts and Festivals for Another Planet Entertainment.