The death of Breonna Taylor, a Black woman who was killed by police in her home in Kentucky, has sparked a national reckoning on race.

Brett Hankison, now a former officer, fired 10 shots near a side door during the raid, but none hit Taylor. Prosecutors say the bullets endangered Taylor's neighbors — a couple and their infant child.

Hankison's jury was selected from a larger-than-normal pool because of the national publicity Taylor's case has attracted since the deadly raid on March 13, 2020.

Attorneys spent Tuesday selecting the final 15 jurors from a pool of 48. Three of the 15 will be alternate jurors.
On Tuesday morning, half of the 48 remaining prospective jurors were questioned by lawyers in the courtroom as a group.

The second half went through a similar question session in the afternoon. Eight of the prospective jurors from the afternoon group — seven men and one woman — were selected for jury service. The other seven remaining jurors selected were from the morning session, so they will receive a phone call notifying them they have been selected.

Court officials initially gathered an expanded pool of 250 potential jurors, to account for the widespread publicity in Taylor's death, which sparked months of marches and protests in downtown Louisville in the summer of 2020. From that large pool, the remaining 48 were selected after four days of individual questioning earlier this month. 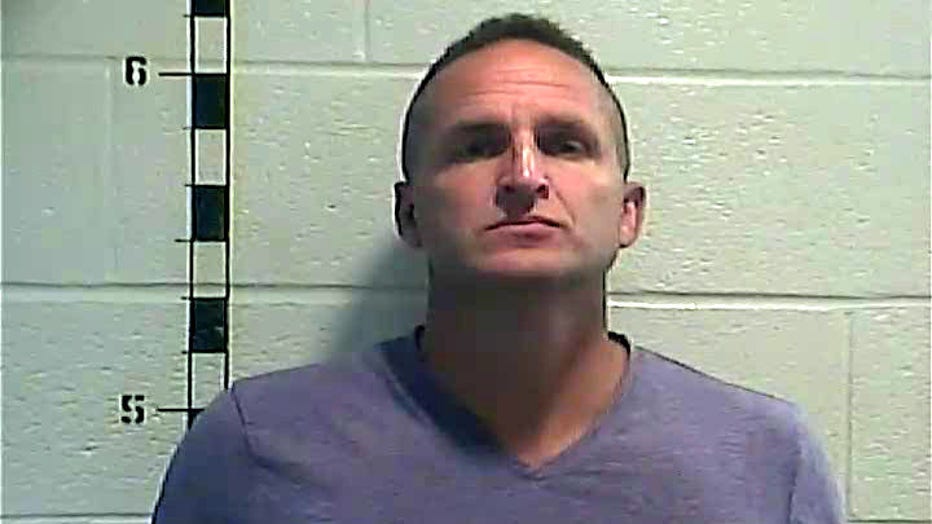 RELATED: Breonna Taylor mural unveiled in Louisville ahead of her birthday weekend

Taylor’s name, along with George Floyd and Ahmaud Arbery — Black men who died in encounters with police and white pursuers — were rallying cries during the racial justice protests seen around the world in 2020.

Taylor, a 26-year-old Black woman who worked as an emergency medical technician, was shot multiple times during a botched narcotics raid on March 13, 2020. Louisville officers kicked in her door using a narcotics warrant and drew fire from Taylor's boyfriend, who thought an intruder was breaking in. Two officers at the door returned fire, killing Taylor.

Two officers at the door returned fire, killing Taylor. Neither one was charged in her death, though one of the officers was struck by a bullet in the leg.

One of the officers who shot Taylor, former Louisville police detective Jonathan Mattingly, has invoked his Fifth Amendment privilege and will not testify at the trial due to a pending federal investigation. Jurors will instead hear parts of a video deposition Mattingly gave in a pending civil lawsuit.

Hankison is charged with three counts of wanton endangerment, a low-level felony that is punishable by a maximum of five years in prison.