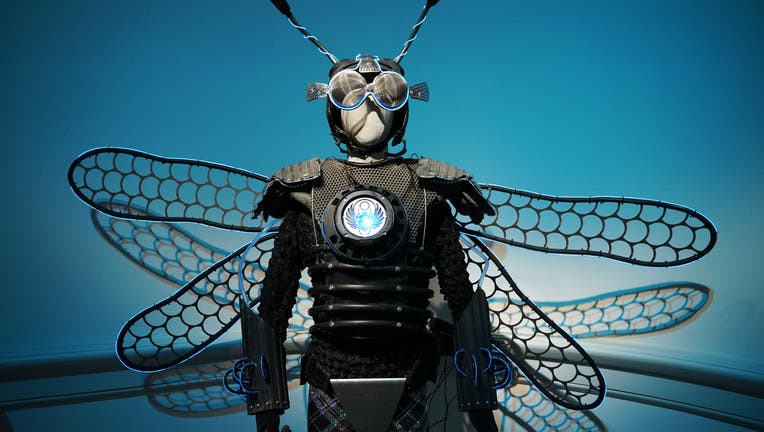 "Thorax, Ambassador of the Insects" by Tyler FuQua is seen during a preivew of the No Spectators: The Art of Burning Man exhibition at the Renwick Gallery in Washington, DC on March 29, 2018. The show brings artwork from the Nevada desert gathering t

RENO, Nev. - Burning Man festival organizers are considering requiring attendees to prove they've been vaccinated for COVID-19 if they move forward with plans to hold this year's counter-culture festival in the Nevada desert.

But they backed off an earlier statement indicating they had already decided to make the shots mandatory. The organizers say they won't decide for sure until the end of the month whether the event will even take place.

Burning Man CEO Marian Goodell had said in a video message posted on the group's web site on April 8 that the vaccines would be required. She said in an updated statement last weekend that she had misspoken.