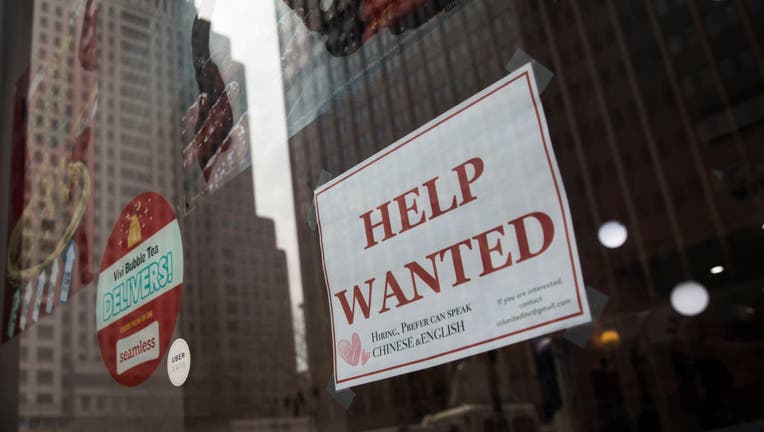 The measure that cleared its first committee would require the beleaguered Employment Development Department to crosscheck unemployment applications with inmate records to identify fraudulent claims.

State officials approved at least $810 million in the names of roughly 45,000 inmates, some of them on death row, according to a state audit in January that put the toll at more than double the amount previously reported by the state. Investigators say overall fraud losses will top at least $11 billion.

"The notion that this type of fraud occurred simply because two agencies don’t communicate with each other during a global pandemic as we try to figure out how we can help people is actually kind of mindboggling," said Democratic Assemblywoman Wendy Carrillo, one of six committee members who advanced the bill without opposition.

California law restricts the inmate information that can be shared with other state agencies, but officials said the unemployment agency now has an agreement with the California Department of Corrections and Rehabilitation that allows the two entities to more broadly share information.

But that came too late, said Democratic Assemblywoman Cottie Petrie-Norris, who proposed the legislation.

She is an outspoken critic of the department, which also has struggled with ongoing backlogs in getting money to people who lost their jobs during the pandemic. The issue has dogged her fellow Democrat, Gov. Gavin Newsom, who is likely to face a recall election this year.

"This is a simple, commonsense step" to address "one of the most egregious examples of the department’s failings," said Petrie-Norris.

Her proposal initially would also have required counties to provide the department with jail inmates’ names and Social Security numbers, a provision supported by county sheriffs.

But legislative analysts said that could create problems for inmates serving short jail sentences who might then be deprived of legitimate unemployment benefits unless the department was notified immediately when they were released. That provision in particular was opposed by inmate and welfare rights organizations and she removed it from the legislation Thursday.

A measure by Republican Sen. Shannon Grove without the county jail component cleared its first committee last month. She said the department ignored warnings from county prosecutors five years ago about the potential for fraud by inmates. A third bill by GOP Assemblyman Phillip Chen that includes both prisons and jails is awaiting its first hearing.

They are among numerous efforts this year by lawmakers of both political parties to address problems at the department.

Proposals include creating an oversight advisory board, creating a claimant advocate within the department, imposing a deadline to process new claims, removing Social Security numbers from mailed documents, and allowing for direct unemployment insurance deposits into recipients’ bank accounts. Lawmakers could also require the department to adopt the findings in two recent critical state audits.