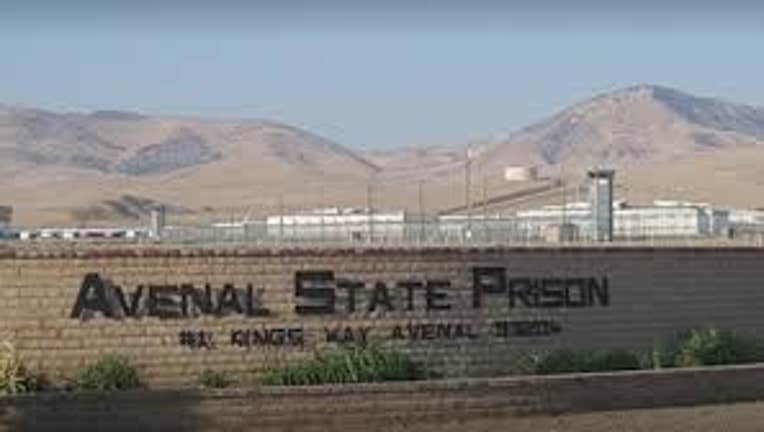 AVENAL, Calif. - In a round of fresh citations, Cal-OSHA has fined Avenal State Prison, a fish wholesaler in San Francisco and a farm labor company in Salinas for COVID-related violations.

The fines were issued on Jan. 6 and stem back from alleged violations roughly six months prior.

Avenal State Prison was hit by the heftiest fine -- $39,600, records show. All three violations were found to be serious.

The prison is about an hour from Frenso, and to date, has had eight people die in custody since the coronavirus outbreak began in March.

Cal-OSHA, the department vested with workplace safety in California, said that the prison didn't have a good Aerosol Transmissible Disease Exposure Control Plan, including its investigation procedures for employees potentially exposed to COVID-19.

State investigators said that the prison failed to enforce practices that would minimize exposure to COVID-19 among employees and those incarcerated at the prison were found not wearing masks in a dorm setting.

California Department of Corrections and Rehabilitation spokeswoman Dana Simas responded in a statement saying, that the prison system is reviewing the citations to make sure tha Avenal and the other facilites are "compliant with workplace safety requirements."

She said that the citations stem from Cal-OSHA visits in July and August, and since that time, changes have been made. Some of those changes, Simas said, include training for staff on proper personal protective equipment use.

"We will continue to work with public health, health care, and workplace safety experts to improve our processes to keep all those who live and work in our state prisons safe," Simas wrote.

Aside from prisons and jails, Cal-OSHA recently fined All Seas Wholesale in San Francisco $14,400 for not properly evaluating workplace hazards or implementing procedures to correct unhealthy conditions related to physical distancing, disinfecting and screening staff and visitors.

The company was cited for failing to prevent potentially harmful exposures of its employees to COVID-19 by not having Plexiglas shields or other dividers to separate employees while working alongside the harvesting machine.

Companies have the right to appeal the citations, and most often, many of them do. They must also tell OSHA about their corrective action plans.