The California bagel scene is booming and apparently is better than New York's.&nbsp;

BERKELEY, Calif. - The California bagel scene is booming and apparently is better than New York's.

That's according to New York Times critic Tejal Rao, who has lived on both coasts and therefore declared herself the bagel maven.

According to Rao, the best bagels are in Los Angeles and the Bay Area.

She said that West Coast Bakers are driving a great bagel boom.

For example, Boichick Bagels in Berkeley opened just three months before the pandemic began and had a roaring following from day one.

"It took off from the get-go," said owner Emily Winston. "And we had two-hour lines when we opened and everyone has been super receptive. There's a lot of ex-New Yorkers who live out here."

Winston said she originally started making bagels because she wanted to re-create the bagels she remembers eating as a child in New York. 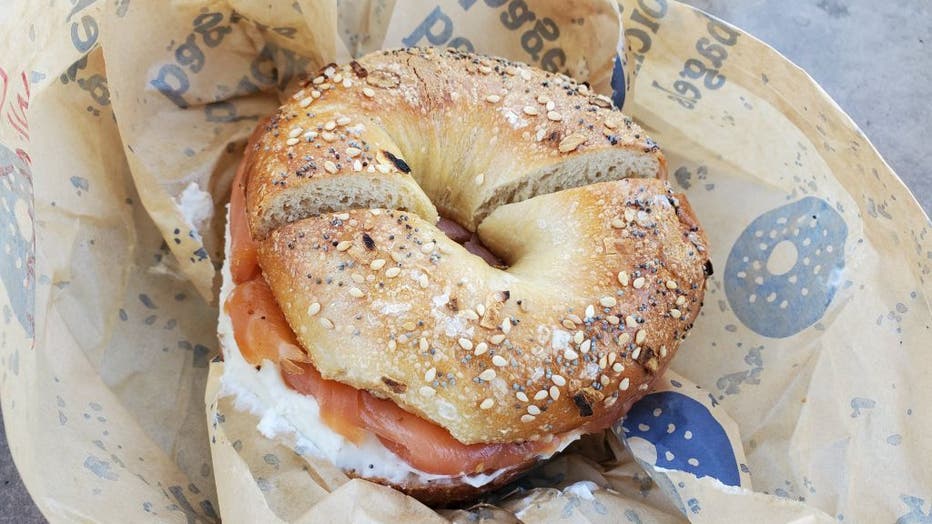 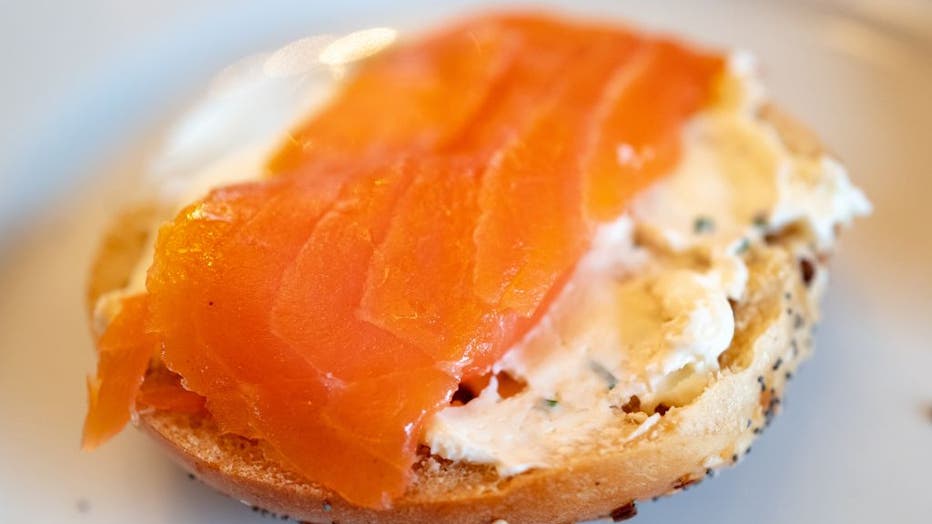 Close-up shot of a salmon lox and cream cheese bagel on a plate in Lafayette, California, December 13, 2020. (Photo by Smith Collection/Gado/Getty Images)