SACRAMENTO, Calif. - State lawmakers are considering a new bill that would ban large retailers from having separate, gender-specific areas for toys and childcare merchandise. 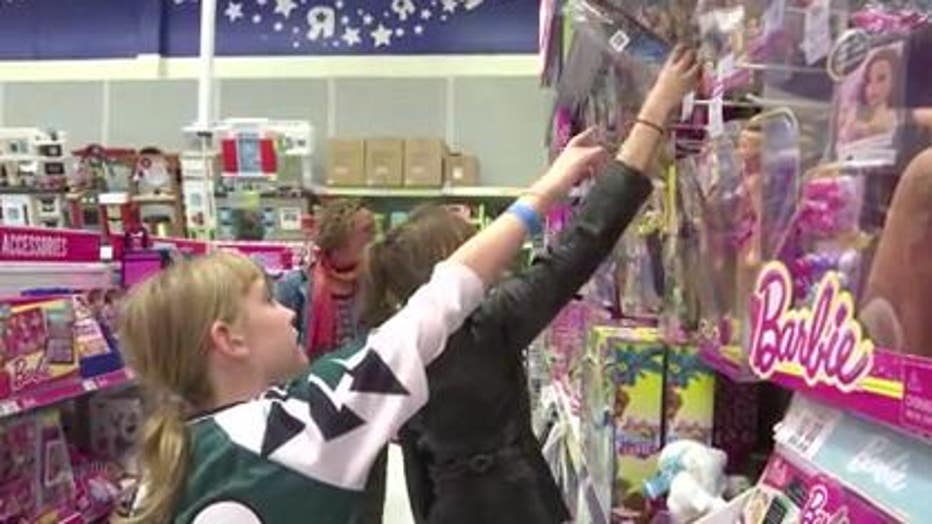 Assembly Bill 1084 would apply to retailers with 500 or more employees and seeks to establish gender neutral retail areas where children’s items are being displayed, prohibiting "the use of signage within each undivided area indicating that particular items are for either girls or for boys."

The proposal was introduced last month, and in its original wording included children’s clothing among the items banned from being displayed in gender specific areas. The bill has been undergoing the amendment process and has since eliminated children's clothing from the list.

In a statement to KTVU, Low said, "Children should be able to express themselves freely and focus on more important things than stereotypical gender norms."

He also noted that the bill has received support from major retailers like Target, which began eliminating gender-based signs in toy sections in 2015 and that many other businesses have also begun creating spaces that are gender neutral for children’s items. 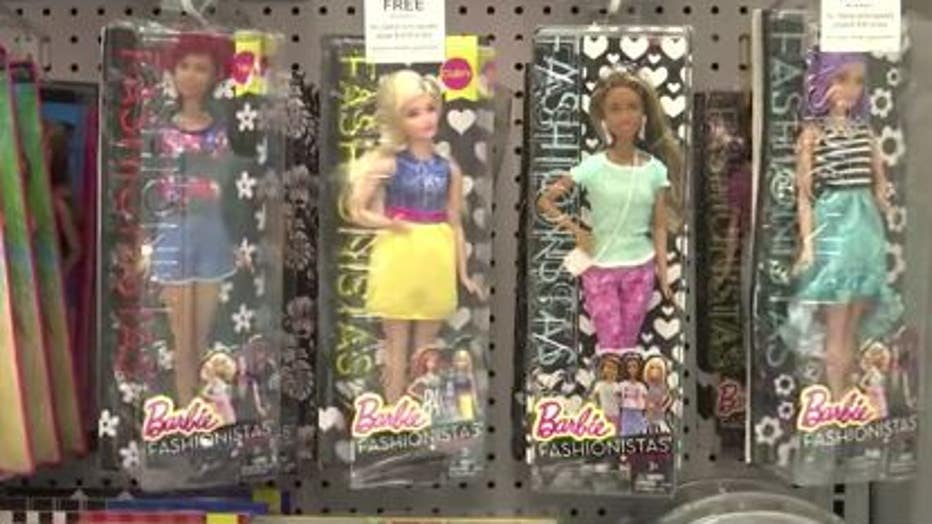 "The state is actually playing catch-up on this issue," Assemblyman Low said.

The revised version of AB 1084 was expected to be introduced in the coming weeks. It would then go to committee, starting with the Committee on Business and Professions which Low chairs.