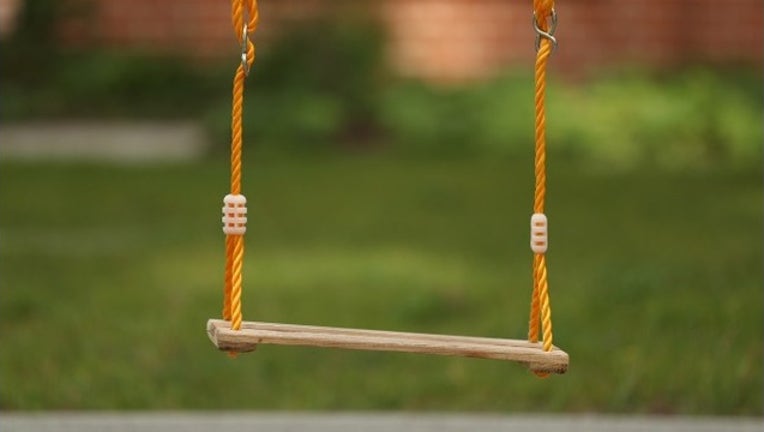 File photo -- California may soon be publically displaying "deadbeat" parents who aren't making their child support payments on a website created by the Department of Child Support Services if a new bill passes. (Photo by Sean Gallup/Getty Images)

(KTVU) - Parents who owe more than $5,000 in child support that aren’t making payments may be getting called out publically if California passes a new bill introduced Friday.

Assembly Bill 1498 would require the Department of Child Support Services to create a website that displays parents who are delinquent in payments. At minimum, each new entry would include the obligor’s:

An obligor who owes past due child support is only eligible to be uploaded to the website if they have been in arrears for 12 months and if they have not made a payment in six months. Additionally, they must not be in bankruptcy proceedings, receiving state assistance or in jail or prison.

The bill also would allow the department to publish a list of “top child support deadbeats” on multiple social media platforms. All of the information published on the site is prohibited from being used in matters related to credit, employment, housing, and other similar things, according to the bill.

Updates to the amount in arrears would be made quarterly and the obligor’s name would remain published until they’ve complied with court-ordered support payments for at least 90 days.

The website would need to be up and running by January 1, 2021 if they bill passes.