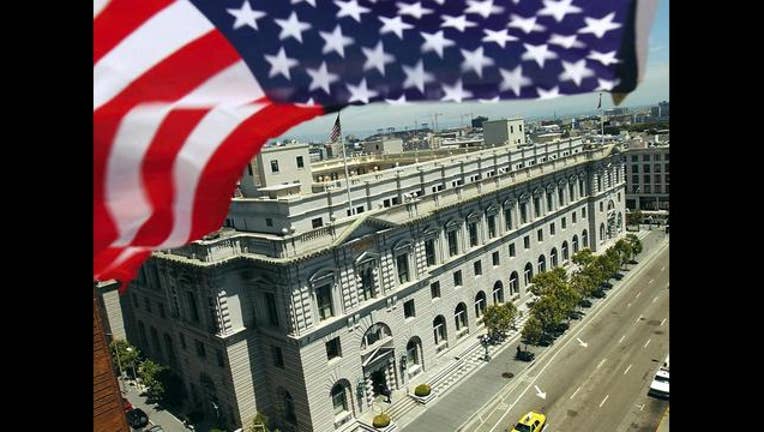 SAN FRANCISCO (AP) -- A divided California Supreme Court on Monday struck down sentences that fail to give juveniles a chance at parole for 50 years or more for crimes other than homicide, saying such punishments are unconstitutional because they don't recognize the defendant's youth and ability to change.

The 4-3 ruling came amid heightened scrutiny of sentences for juveniles nationwide. A 2010 U.S. Supreme Court ruling ended sentences of life without parole for juveniles who commit crimes other than homicide. The justices said juveniles lack maturity, don't have well-developed characters and are vulnerable to peer pressure.

Citing that ruling, California Supreme Court Associate Justice Goodwin Liu said juvenile sentences must recognize the offender's capacity for change and limited moral responsibility, offer hope of a chance for fulfillment outside prison, and give the juvenile an incentive to become a responsible individual.

"Even assuming defendants' parole eligibility dates are within their expected lifespans, the chance for release would come near the end of their lives," Liu said. "Even if released, they will have spent the vast majority of adulthood in prison."

The justice said such sentences violate the constitutional ban on cruel and unusual punishment.

California law gives juveniles under 18 who were convicted of murder a chance at parole after 25 years. Related legislation signed by Gov. Jerry Brown last year expands the state's youthful parole program, which already requires that inmates who were under 23 when they committed their crimes be considered for parole after serving at least 15 years.

Monday's ruling came in the case of two 16-year-olds charged as adults and convicted in 2012 of kidnapping and raping two teenage girls in San Diego County.

Their crimes made them ineligible for an early parole hearing. The California Supreme Court ruling means a lower court will have to sentence the teens again.

Richard Braucher, who filed a brief in the case, said the court sent a message to state lawmakers that they had wrongly left some juveniles out of the youthful parole process. He estimated the ruling would apply to less than 100 cases.

The decision built on a previous state Supreme Court ruling that said a juvenile defendant's sentence of 110 years to life for attempted murder equated to life without parole and was therefore unconstitutional.

The attorney general's office had argued that the latest case was different because the defendants would get an opportunity for parole within their expected lifetimes.

The office didn't immediately return an email seeking comment on the ruling.

In a dissenting opinion, Chief Justice Tani Cantil-Sakauye agreed with the attorney general, saying sentences offering parole at 66 and 74 showed respect for the ability of juveniles to change and re-enter society.

She said "profound life experiences still may lie ahead of someone released from prison at age 66 or 74."

"The majority describes these ages as falling `near the end' of a person's life, language that suggests that fulfillment at such a juncture is well-nigh impossible. The millions of productively employed senior citizens would beg to differ," Cantil-Sakauye said.

The story has been corrected to reflect the U.S. Supreme Court ruling the California Supreme Court cited came out in 2010, not 2012.