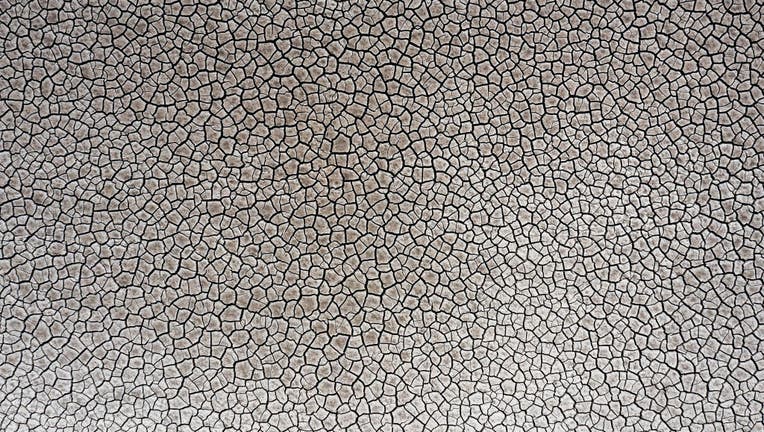 A cracked lake bed at Nicasio Reservoir during a drought in Nicasio, California, U.S., on Wednesday, Oct. 13, 2021. Residents failed to significantly cut back their water consumption in July, California state officials announced, foreshadowing some d

Governor Gavin Newsom is urging Californians to double down on their efforts to save water.

On Tuesday, Newsom announced he is extending the state's drought emergency statewide, which now includes Los Angeles, Orange, Riverside, San Bernardino and Ventura counties. The announcement comes as the western U.S. is in danger of going through a third dry year, according to the Governor's office.

In addition to a possible third dry year, California's largest reservoirs encountered the second dryest year on record and had near-record low shortage, the Governor's office said in a press release.

"As the western U.S. faces a potential third year of drought, it’s critical that Californians across the state redouble our efforts to save water in every way possible," Newsom said in a press release. "With historic investments and urgent action, the state is moving to protect our communities, businesses and ecosystems from the immediate impacts of the drought emergency while building long-term water resilience to help the state meet the challenge of climate change impacts making droughts more common and more severe."

Below is a copy of Newsom's proclamation: