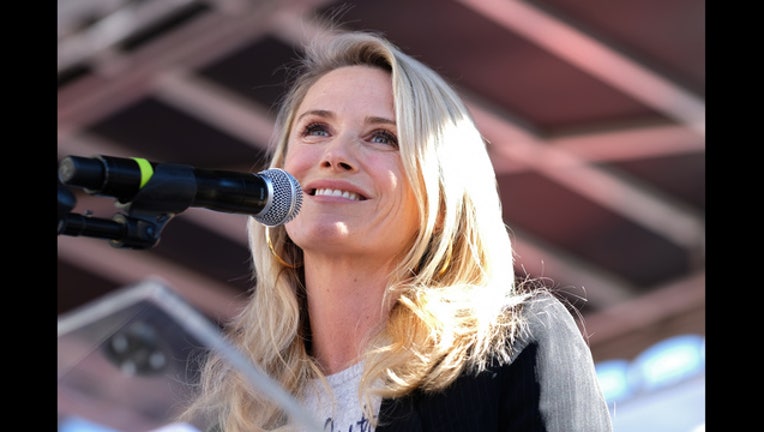 "California has the strongest equal pay laws in the nation -- but there is still more work to do," said Siebel Newsom in a statement.

California women as a group are paid 89 cents for every dollar men make, according to a 2019 report by Mount Saint Mary's University on the status of women and girls in California.

Former Gov. Jerry Brown signed a law in 2015 that the author, Democratic state Sen. Hannah-Beth Jackson of Santa Barbara, said has become a model for 41 other states. California now requires equal pay, regardless of gender, for "substantially similar work." It also prohibits retaliation against employees who invoke the law, protects those who discuss wages and allows claims based on salaries at different workplaces.

But equal pay laws are only the first step, said California Labor Secretary Julie Su. Employees need to be aware of their rights, employers of their responsibilities, and enforcement agencies must be committed to investigating violations, she said in a statement.

They joined lawmakers and advocates at a Capitol news conference announcing an education campaign, (hashtag)EqualPayCA, on the gender pay gap and ways to close it. A state website also has tips for employers, employees and unions.

They also announced 13 corporations that have promised to conduct an annual gender pay analysis, review their hiring and promotion practices to avoid any unconscious bias, and follow what are considered best practices to make sure all employees are treated equally.

That includes some big names, like Airbnb, Apple and AT&T Communications Inc.

The drive comes one day before National Equal Pay Day.