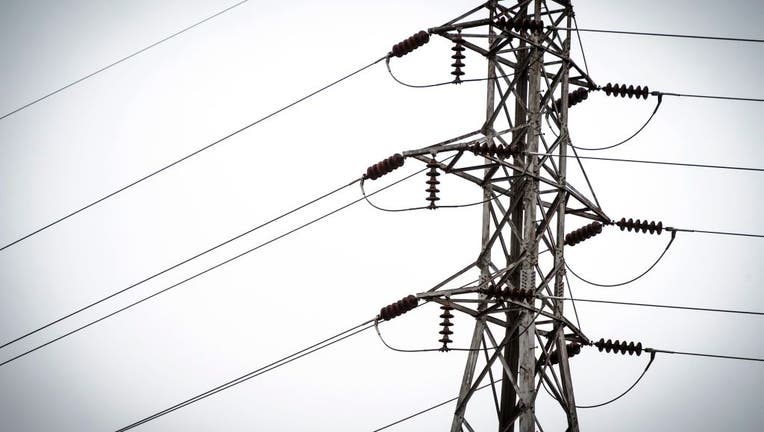 OAKLAND, Calif. - California's Independent Systems Operator – which manages the state power grid, has called a flex alert due to excessive heat from 4 p.m. to 9 p.m. on Wednesday, August 17.

California ISO, made the announcement, roughly 24 hours in advance on Tuesday. The alert asks residents to voluntarily conserve in the late afternoon into the evening when power demands are the greatest.

"With above-normal temperatures in the forecast across much of the state tomorrow, the power grid operator is expecting an increase in electricity demand, primarily from air conditioning use, and is calling for voluntary conservation steps to help balance supply and demand," the operator's press release read.

The flex alert is called in part to prevent power outages.

During the flex alert from 4 p.m. to 9 p.m. Californians should:

Meanwhile, The Bay Area Air Quality Management District has called a Spare the Air alert on Wednesday for the second day in a row, due to wildfire smoke from fires burning elsewhere in the region.

The Six Rivers Lightning Complex Fire is burning in Humboldt and Trinity counties.

Hazy skies and the smell of smoke may been seen and smelled in certain parts of the region Wednesday, but pollution levels are not expected to exceed the 24-hour national standard that would prompt another Spare the Air alert.