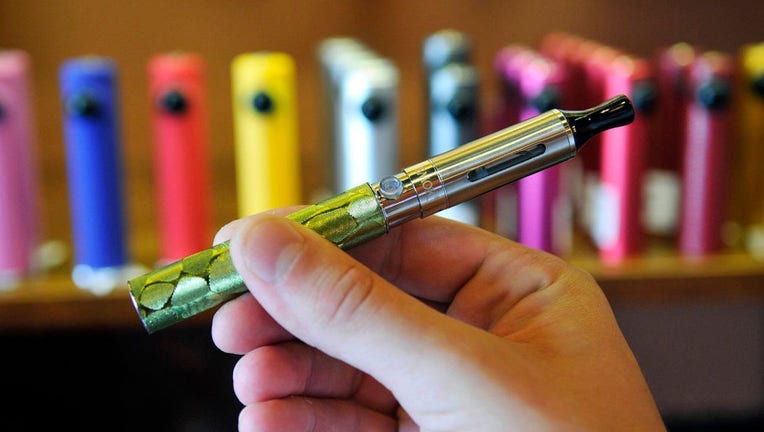 LOS ANGELES - A Southern California man who once competed on the Philippines national decathlon team was sentenced Monday to 17 1/2 years in federal prison for bilking investors out of more than $35 million with a phony scheme to market cannabis vape pens.

David Joseph Bunevacz also was ordered to pay $35.2 million in restitution by U.S. District Judge Dale S. Fischer, who said he had "preyed on individuals who believed he was their friend" and that the "seriousness of (his) conduct cannot be captured in mere dollars and cents," according to a statement from the U.S. attorney’s office.

Bunevacz, 53, of Calabasas, pleaded guilty in July to securities fraud and wire fraud.

According to his plea agreement, Bunevacz created several businesses as far back as 2010 that he claimed were involved in the cannabis industry and the sale of vape pens.

He raised tens of millions of dollars from at least 10 investors, prosecutors said.

But instead of financing business operations, Bunevacz was accused of using much of it to fund a lifestyle that included a fancy house, Las Vegas trips, jewelry, designer handbags, horses and a lavish birthday party for his daughter.

Bunevacz is a former decathlete at the University of California, Los Angeles, and also competed for the Philippines in the 1990s.