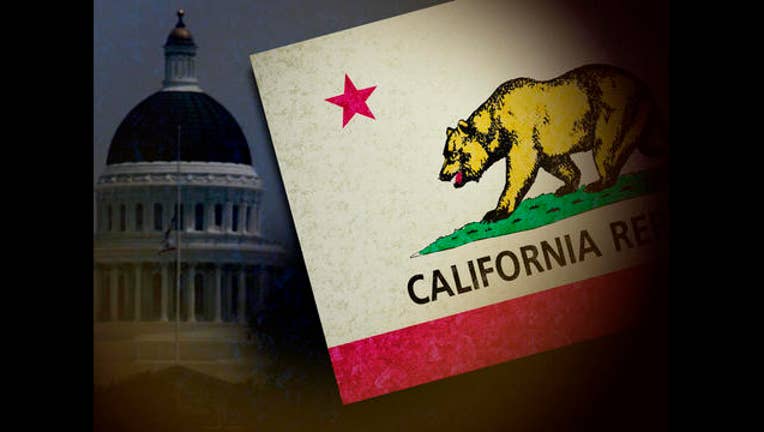 SACRAMENTO, Calif. (AP) -- Being a communist would no longer be a fireable offense for California government employees under a bill passed by the state Assembly.

Lawmakers narrowly approved the bill Monday. It would repeal part of a law enacted during the Red Scare of the 1940s and `50s when fear that communists were trying to infiltrate and overthrow the U.S. government was rampant. The bill now goes to the Senate.

It would eliminate part of the law that allows public employees to be fired for being part of the Communist Party.

Employees could still be fired for being members of organizations they know advocate for overthrowing the government.

Some Assembly Republicans say communism is still a threat and that the Cold War-era law should not be changed.