The Center for American Liberty and the Dhillon Law Group, filed a petition to the Supreme Court last week to overturn a decision by the Ninth Circuit Federal Court of Appeals, which dismissed the case Brach v. Newsom, regarding California's school closures during COVID. 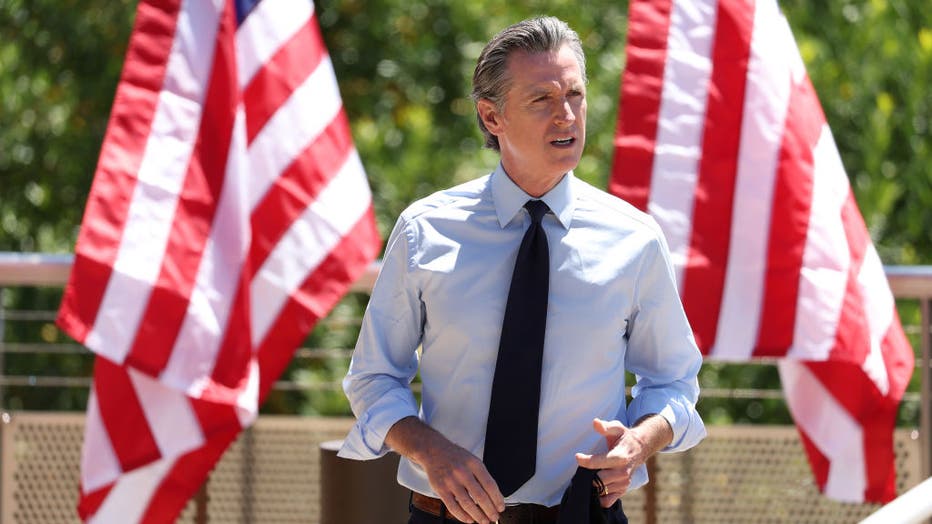 The Ninth Circuit court ruled that the lawsuit was moot because Newsom had allowed in-person education to resume. However, the petition to the Supreme Court noted that other circuit courts have "concluded that challenges to an executive’s emergency restrictions are not moot when the declaration of emergency remains in effect."

The petitioners "include parents of school-age children in California who challenged Governor Newsom’s school-closure policy because they wanted to send their children to private school in person," the petition states.

Brach v. Newsom was filed on behalf of plaintiffs who challenged Gov. Newsom's order barring in-classroom education in over 30 counties across California.

Newsom announced in the summer of 2020 that schools will remain closed at the beginning of the fall semester in more than 30 counties across California. Newsom's plan also required a county to be off the state's "monitoring list" for 14 days in order to open in-person instruction.

The Vice President of Education Policy at California Policy Center Lance Christensen told Fox News Digital that "California arbitrarily closed schools at the behest of the teacher union and kept kids out of classrooms, damaging the lives of millions of kids unnecessarily."

"All because they were political pawns," Christensen said.

Christensen went on to say, "As the Supreme Court showed when overturning Gavin’s order on closing churches, the court’s rule should be consistent to a rule that kids deserve a right to high-quality public education without the politics and the fearmongering."

"The Supreme Court must step in and check Gavin Newsom's ability to side-step the legislative process and parental rights when unilaterally issuing decrees that have harmed millions of Californians and continue to present a risk," said CEO of the Center for American Liberty," Harmeet K. Dillon.

California, as well as other states, implemented school closures at the height of the coronavirus pandemic.

Such measures have raised concern on the ramifications it had on student's academic performances and declining literacy rates.