LONG BEACH, Calif. - Police in Southern California announced two arrests and the return of a pair of rare lizards that were stolen from a reptile shop last year. 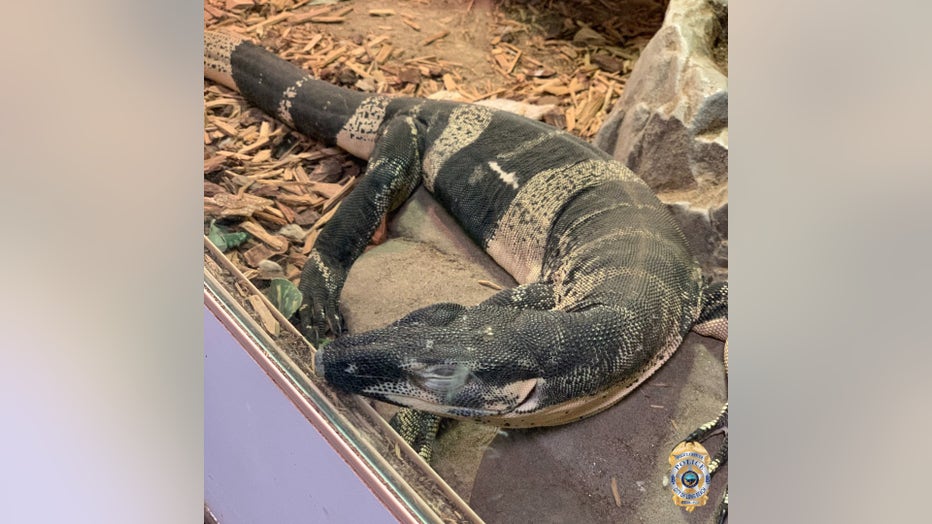 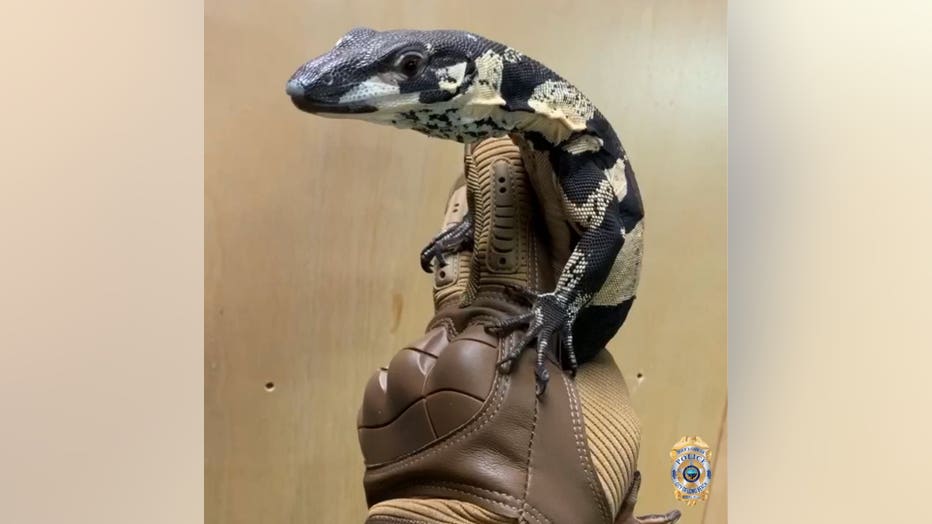 Three people entered the store, broke into the cages holding the lizards and escaped to a waiting car, authorities said.

Police tracked the lizards to a Panorama City house Sept. 23. Jose Luis Macias Jr., 30, and Kassandra Marie Duenas, 27, who were in the house at the time, were arrested and charged with second-degree robbery.

"Most robbery cases involving retail items don’t come with literal tails but in this case, they do!" police shared on social media on Friday. "Our Robbery Detectives literally SCALED their investigation, and thanks to their efforts, the lizards were reunited with their owner."

Animal control handlers were called to recover the lizards before being returned to their owner, Long Beach Police Department spokesman Brandon Fahey said.

The suspects “seem to be knowledgeable about lizards and lizard value and lizard selling,” Fahey said.

Fahey declined to say how detectives found the animals.

“As far as I know, the lizards were A-OK,” Fahey said. “We lucked out there.”